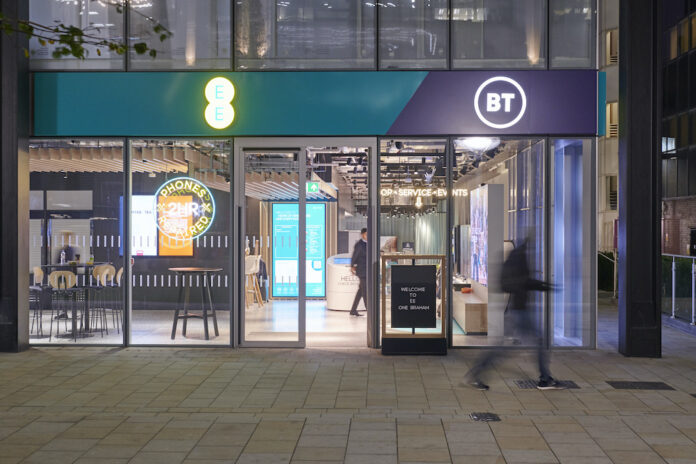 Mobile operator EE (BT) has been recognised as the UK’s best overall mobile operator for the seventh year running. However Vodafone was found to offer the best voice services.

The 2021 UK Mobile Network Test, conducted by Accenture spin off Umlaut, assessed a range of benchmarks using its own researchers and crowd sourced input. The blind random studies tested 4G’s voice, data and broadband outcomes and 5G service performance across 19 cities, 46 towns and along 10,000km of major roads.

The first two positions were a close run contest and Vodafone – the UK’s biggest mobile operator, came top in a number of categories. Three retook third place and, although clearly improving its score, O2 ranked fourth. As consolation O2 claimed select victories, being the top performer in Bradford.

However, there seems to be inconsistency with other benchmarking tools, such as Ofcom’s online mobile coverage checker whose findings are often at odds with each mobile operator’s coverage claims.

According to Umlaut, uses drive tests and walk tests to execute detailed voice and data measurements under controlled circumstances. It blends these with what it claims is ‘a sophisticated crowdsourcing method’ to give ‘profound insights into the overall coverage of voice, data and 5G services as well as real-world User Download Speeds and Latencies.

The drive tests and walk tests allow for the best of the networks to be evaluated, it said. Crowdsourcing unveils the service quality and performance actually experienced by real users. “We have thoroughly weighed these components in order to give a realistic and conclusive assessment of the rated networks’ true potential and performance,” the report summary said.

Methods took in quarter of the country

Both of the study’s drivetests and walktests were conducted between 25th October and 15th November 2021 using a Samsung Galaxy S21+ Smartphone for each operator. Some of the walk test teams visited several cities and travelled on trains between them. The test area accounts for 17.3 million people, roughly a quarter of the population.

The crowdsource benchmark took 24 weeks, from May to early November 2021, with 672,600 mobile phone volunteers giving relevant samples of data from smartphone apps, using a background diagnosis tool provided by a specialist.

The drive and walk tests produced around 371,144 data and 252,804 voice samples. By comparison, their crowd-sourced testing involved 2.7 billion test samples.

Results of the 2021 UK Mobile Test

Overall, EE came top in both the data and crowd categories, while Vodafone did the best for voice services. EE scored 864 out of 1,000 points, while Vodafone got 820, Three UK came third with 739 and O2 (VMO2) sat at the bottom again on just 715 points.

“Congratulations to EE for winning the umlaut connect Mobile Benchmark in the UK for the seventh time in a row. Vodafone offered the best voice service, Three for the highest score increase, and O2 for its improvements in Voice and Data compared to our previous benchmarks,” said Hakan Ekmen, CEO of Umlaut telecommunications.