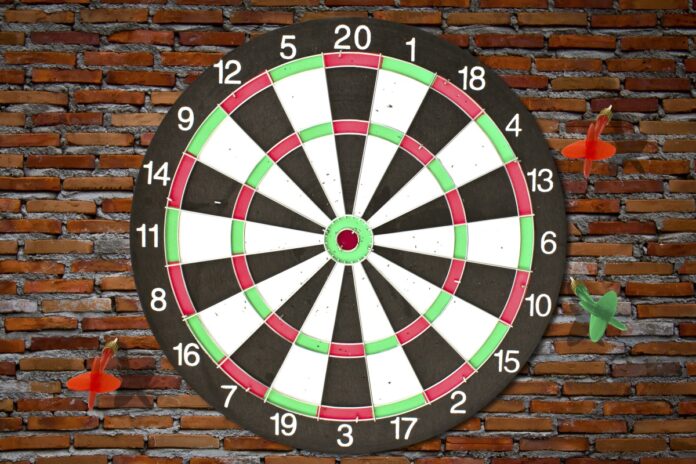 Only 20% of European subscribers have ultrafast (100Mbps+) service, which is due to a variety of reasons, the most obvious of which are a lack of availability and cost.

According to the Commission’s Digital Economy and Society Index (DESI) report for 2019, published this week the availability of ultrafast broadband has increased to 60% across Europe, up from 57% in 2017. 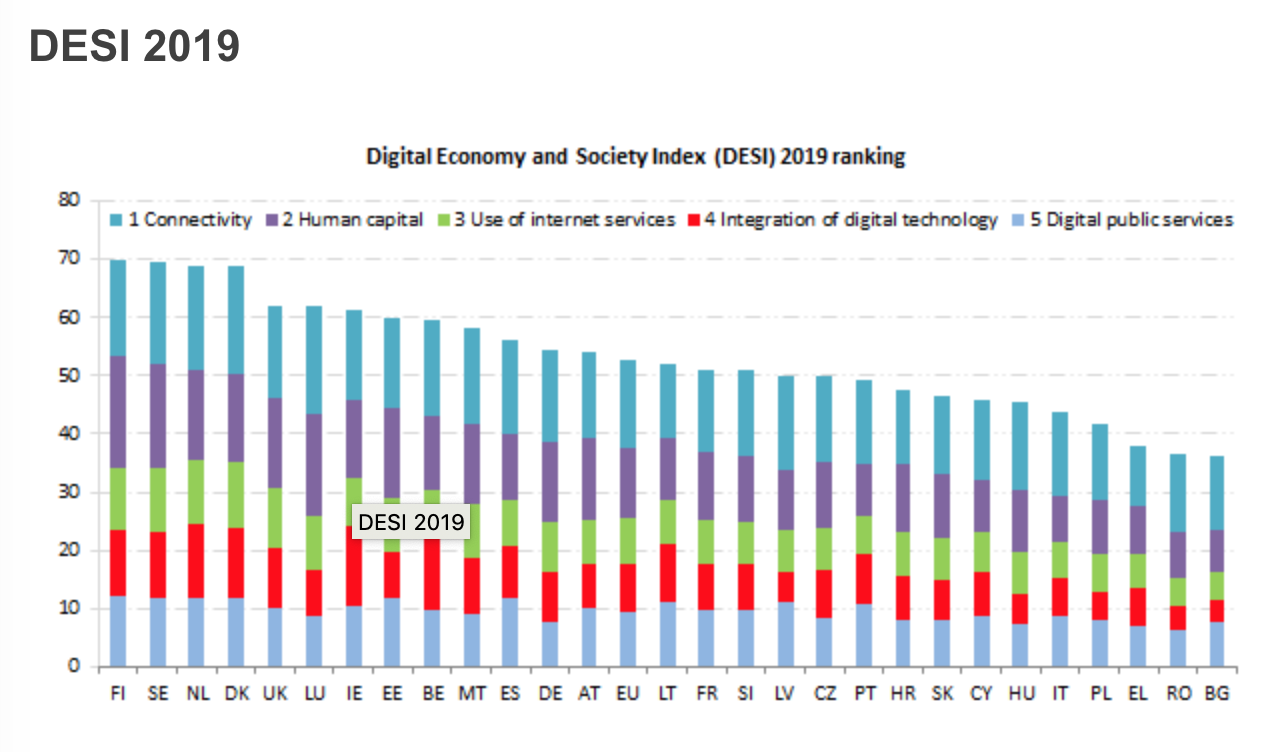 It sheds light on why, for example, Mike McTighe, Chairman of Openreach, BT’s access division, claimed British people often declined to upgrade to faster links even when they are available. He was speaking in a debate at the FTTH Council conference in Amsterdam in March.

Using the measure of cost per megabit, the UK is ranked twenty-first out of the 29 countries in Western Europe.

The unasked question, though, is why do ordinary people need such speeds, which should not be confused with capacity and reliability?

Veteran analyst John Strand is a close observer of the Body of European Regulators for Electronic Communications (BEREC), a task not easily achieved.

Having fought for a year for access to BEREC documents, Strand concluded that much of its thinking is wrong-headed, including its assumptions about broadband speeds.

He stated, “BEREC’s goal is to create a de facto regulatory regime designed around speed measurement to give preference to certain kinds of technologies and methods – a clear violation of the EU law’s provision for technological neutrality.”

“This fixation with speed has limited consumers’ choice of preferred features like flexible pricing, service quality, safety, durability, and so on and amounts to a regulatory taking of consumers’ and producers’ welfare without compensation.

“EU policymakers wrongly assume connection speeds will increase linearly indefinitely, regardless of whether users want to pay for higher speeds or applications need them.”

Strand also says how broadband speeds are measured and by whom is contentious, and that operators are frequently unfairly and wrongly penalised.

Strand is not alone in thinking the preoccupation with speed is a something of a red herring. Yesterday Ingeborg Øfsthus, CTO of Telenor Norway, explained that his company was in no hurry to deploy 5G because there simply isn’t the business case for it in his market.

Speaking at 5G World in London, Øfsthus also highlighted the incomplete standards for the technology and its lack of maturity, among many other questions surrounding 5G.

This contrasted with Kirsi Valtari’s views, speaking in the same panel debate. She is Elisa’s VP, Telco Efficiency. Her company’s business model is to offer unlimited mobile data plans, and the faster the download speed, the more expensive the tariff.

Hence here 5G is an economic way of providing both capacity and speed, in a market that prepared to pay a premium for it. Elisa operates in Finland and Estonia.

Verizon’s Ronan Dunn, speaking at the same event on Wednesday, predicted this model will eventually be widely adopted in Europe as it is in the US.