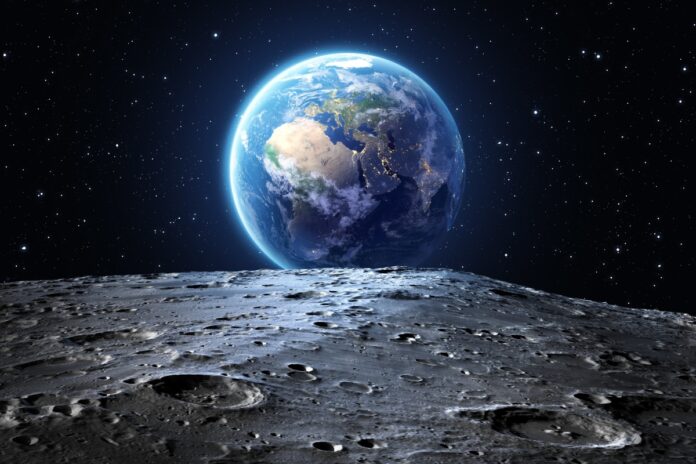 This sets a new record – of 730,360 km – for the furthest distance a LoRa message has ever travelled.

This feat, pulled of by a European team of scientists, looks like a publicity stunt to boost the IoT long-distance standard, LoRa, but no, the team reckons Lora could be used for lunar communications.

Who knew there was a market? It does give credence though to the expected increased use of satellites for IoT in the coming years.

It was also the first time a data message was bounced using an off-the-shelf small radio-frequency chip, apparently.

The team used the Dwingeloo radio telescope, operated by the CAMRAS foundation in the Netherlands. The radio telescope has a history of being used in amateur radio experiments and is now often used for moon bounces.

Nicolas Sornin, co-inventor of LoRa, said: “This is a fantastic experiment…I am impressed by the quality of the data captured.”