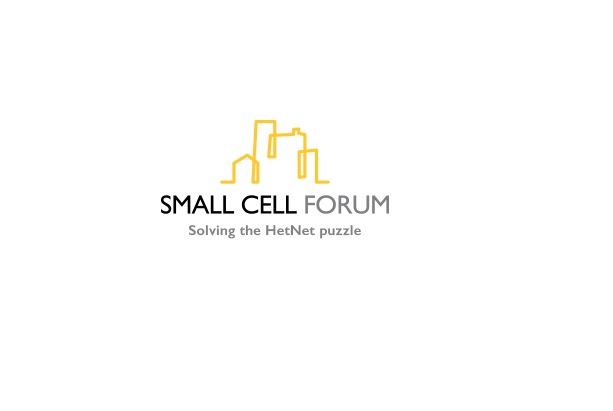 Large scale adoption of small cells across Europe is at least three years away, the Small Cell Forum has claimed, as operators and vendors work to address regulatory, technical and commercial barriers.

In total, 1.52 million small cells were deployed in 2017, with the Asia Pacific region accounting for more than half.

In 2018, the Forum predicted there will be 412,000 deployments across Europe, with its share increasing to 14.7 percent.

The report said that deployments across Europe will be largely in line with North America by the end of this year, albeit across a much larger population and at 80 operators, an overwhelming increase on those telcos on the other side of the Atlantic.

The report said: “This region will still suffer from fragmentation and most countries will take at least 2021 to reach large-scale networks.”

The report said: “In regional terms, in the early years (before 2020), the vast majority of cells deployed in dense environments are rolled out in APAC or North America.

“However, Europe is working hard to address barriers – regulatory, technical and commercial.”

The report also polled operators about the barriers to deployment, with uncertainty about total costs of ownership being cited by 58 percent of operators, the highest concern.

Elsewhere the report found the total installed base of small cells will reach 70.2 million by 2025, with 5G deployments overtaking LTE the previous year.

Between now and 2025, virtualisation will become increasingly important for the deployment of 5G and multimode small cells.

David Orloff, Chair, Small Cell Forum, said: “In the run-up to the most important wireless event of the year, this report is a timely reminder of how networks must – and will – change and evolve in a very short time as 5G approaches.

“It also highlights the pivotal role of small cells in both the emerging 5G ecosystem and continuing LTE rollout.This will become increasingly central to wireless strategies as new spectrum and new revenue models drive densification.”