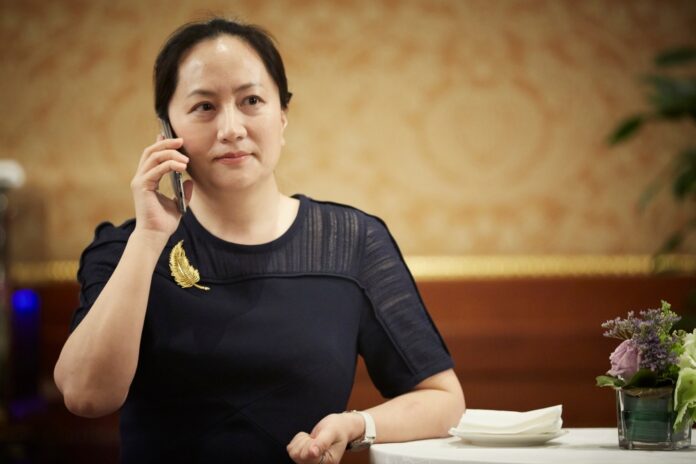 Founder’s daughter, Meng Wanzhou, lost her bid in a British Columbia court to have the proceedings for her extradition to the US dismissed. The case will continue.

Meng (pictured in Italy in 2018) has been detained in Canada since December 2018, when US authorities issued an extradition request to Canada when she arrived at Vancouver airport.

She is wanted by US authorities in connection with alleged bank fraud and breaking US trade sanctions with Iran. China claims the US’ actions are politically motivated.

US authorities claim Huawei misled them and a bank about its relationship with two subsidiaries, Huawei Device USA and Skycom Tech, to dodge international trade sanctions and sell equipment to Iran.

President Trump reinstated and increased sanctions against the country which had been withdrawn by the Obama Administration.

Meng’s extradition is on the grounds that in her role as the company’s CFO, she is personally implicated in lying to US authorities regarding illegal sales to Iran and defrauding the bank.

Her lawyers had argued for the case’s dismissal on the grounds of “double criminality”, whereby someone can only be extradited if their alleged crimes are against Canadian law and Canada had not implemented trade sanctions against Iran.

The court took the view that the alleged fraud would be deemed fraud regardless and that although the US sanctions put the fraud into context, breaking them was not intrinsic to the alleged fraud which was claimed to have put a bank at risk.

For now the daughter of Ren Zhengfei, who founded Huawei, must remain in Canada.

A hearing is set for June which is to focus on whether Meng’s constitutional rights were violated as she was detained initially as part of a routine immigration check.

The case looks set to increase tensions between the US and China, with Huawei in the eye of the storm.