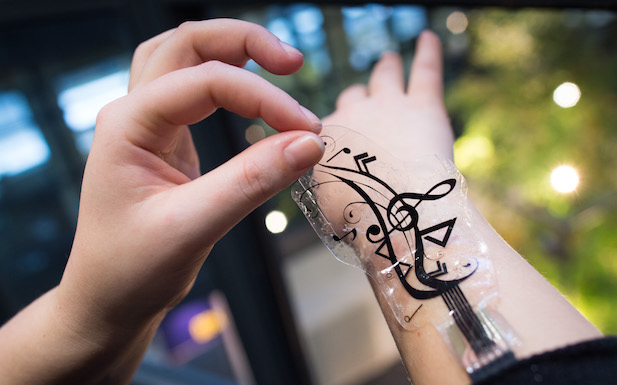 Google is set to make a fresh effort to get Android One up and running in India after a lacklustre first attempt, it was revealed this week.

Android One launched in the country in November. Google hoped its low-cost smartphone initiative would allow it to capture a mobile market that’s poised to take off big time, particularly with the uptake of Android devices on the rise in the country.

Sadly things haven’t quite worked out as planned for Mountain View, with sales low due to handset prices that were (ironically) too high for users.

Speaking to the Financial Times this week, Rajan Anandan, Google’s MD of India and Southeast Asia, admitted the initiative’s shortcomings and said a renewed effort to get One into the hands of consumers included handsets priced below the $50 (€45) mark.

He also said there needed to be a bigger focus on providing services for customers with poor data connections, including a stripped-back search engine offering more localised results.

It was estimated that around 2.4 million users have may have their personal details compromised following a security breach at UK retailer Carphone Warehouse.

Names, addresses, bank details and credit card data are all feared to have been accessed by hackers, who managed to crack the retailer’s IT systems. According to the Telegraph, cyber-criminals targeted Carphone Warehouse with a DDoS attack in the run-up to the breach in an attempt to throw a smokescreen over the attack, which involved bombarding the retailer with junk mail.

Dixons Carphone initially remained schtum about the attack, reported to have happened on August 5, before it finally came clean over the weekend.

Reuters reported on a new skin-worn sensor this week that can turn body parts into a touch-sensitive interface.

Developed by German scientists, the rather unimaginatively named iSkin is formed of “bio-compatible” silicon embedded with pressure-sensitive sensors, which can be slapped to various appendages and used to control mobile devices.

Its creators reckon the technology could be used to give robots something akin to human skin, as well as making gadgets generally more flexible and wearable-friendly. They’ve also designed a roll-up keyboard that can be used with a smartwatch.

Battery life remains chiefly the biggest bugbear for smartphone users, despite improvements over the last couple of years, which are largely thanks to better processing tech as opposed to the batteries themselves.

While the graphene has good electrical properties, the material’s small surface area means it doesn’t fare too well when it comes to the amount of energy it can store. 3D printing layers of graphene and stacking one on top of the other maximises the surface area, thus upping the material’s power packing potential, Wired explained.

Beyond just extending the life of your smartphone battery, this could also pave the way for super and even “ultra”-capacitors that can be used as storage systems for wind, wave and solar energy.

Finally, NASA has tasked mobile developers with creating a smartwatch app that can be used by astronauts on the International Space Station.

The space agency is looking for an interface that can help ISS residents keep track of day-to-day happenings, as well as a system for maintaining contact with ground crew and alert notifications should things turn a bit Gravity.

Those who enjoy the idea of astronauts’ lives hanging in the balanced based on their software can enter the competition here.