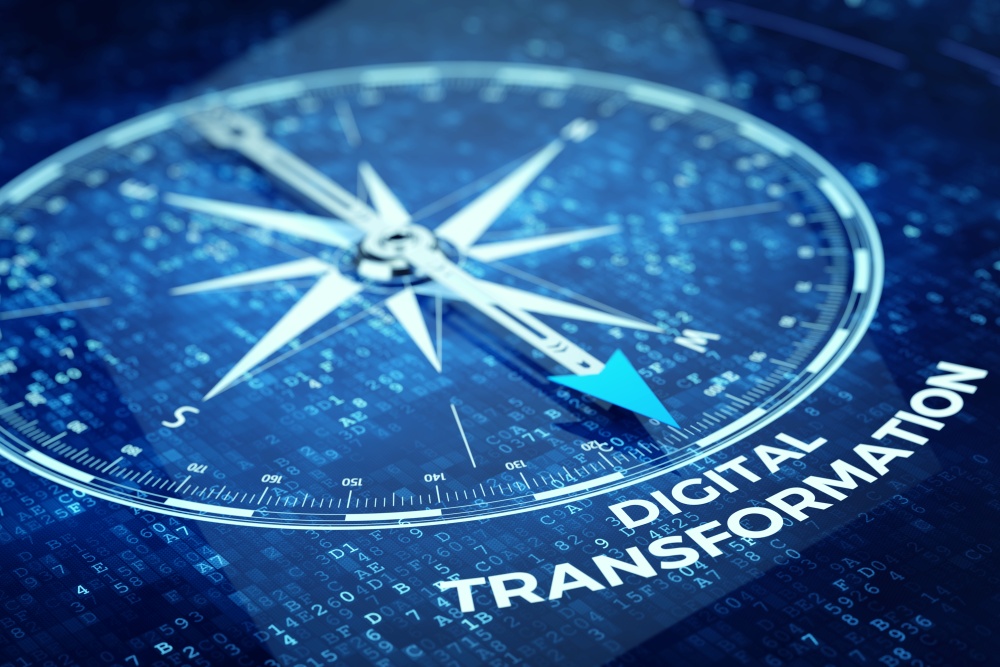 What a difference a year makes. This time last year, 5G deployment was just getting underway in earnest. Now the technology is all over the globe, but there were signs deployment could be slowing, even before COVID-19.

As well as the cornoavirus outbreak, which had not been designated a pandemic when the research for this survey was carried out in January and February, several challenges were apparent. They include geopolitical concerns, difficulties developing profitable business models and securing 5G and internet of things (IoT) networks, and the need for telcos to transform their culture (see this analysis of their progress) to be much more agile.

In our readership survey a year ago, about 20% of respondents said that they or their customers were deploying 5G and 44% were participating in trials. This year we asked about future deployment and found that close to half intend to deploy 5G this year, as shown in the graph below.

Where is 5G available?

Mobile operators have deployed 5G in more than 6,500 locations worldwide, according to the Ookla 5G map below (from the first week of February 2020), which is updated weekly to track deployment in cities around the world. The screenshot below, captured in late January, shows Europe as a hotbed of activity.

As Kester Mann, Director, Consumer and Connectivity at CCS Insight, noted in his recent Mobile Europe blog, “One trend that has taken many by surprise is the strong progress of 5G in Europe. During the build-up to the first launches, much was made of the region trailing the US and developed Asian markets, yet Europe now accounts for almost half of all 5G network launches.”

Indeed, all four UK mobile operators have launched 5G. Deployment continues apace in Asia as well, but in the US, where carriers have been aggressively rolling out 5G technology, deployment has slowed somewhat unexpectedly. Shares in 5G equipment provider Ericsson AB dropped 7% in January on this news.

Ericsson CEO Börje Elkholm blamed the slowdown in the US partly on a holdup in the merger between T-Mobile and Sprint, but he also told The Wall Street Journal that 5G is slowing in many countries because of geopolitical concerns about the use of Huawei equipment.

“That has created more uncertainty for our customers,” he said. “This whole notion that this was a win for Ericsson and Nokia so far has not materialised.”
The US continues to push hard to try to keep other countries from using Huawei 5G technology, but it may be losing the fight. In late January 2020, the UK, for example, decided in favour of allowing limited non-core deployment of Huawei 5G technology.

In the same month, German Chancellor Angela Merkel also implied tacit support for Huawei during the World Economic Forum Annual Meeting in Davos, Switzerland. Although she did not name Huawei, she said, “How do I make myself secure? I think I make myself the most secure through diversification and redundancy where it is necessary; those are the technical approaches to secure myself.

I don’t think I make myself particularly secure if I completely eliminate providers in their entirety and then don’t know how they develop – I am sceptical about that.”

Deploying 5G technology is, in fact, the biggest priority by far for the mobile operators and suppliers we surveyed. A full 91% put it in their top three priorities for 2020, a huge leap from our 2018 and 2019 surveys.

This is an updated version of the article that originally appeared in the Q1 2020 edition of Mobile Europe & European Communications magazine, which can be download free of charge from here.

The next most important priority is improving network security, with just over half of respondents putting it in their top three. It’s good to see this rising as a priority. Last year only 15% of respondents cited security as a significant challenge.

More than half of respondents said they believe 5G networks are more difficult to secure than mobile networks that use previous generations of technology, and 60% have already started making critical improvements to network security. This can include implementing a comprehensive cybersecurity risk assessment, setting policies and processes for data governance, and ensuring data integrity in partner ecosystems.

Respondents agreed that 5G networks are harder to secure because the number of endpoints in networks, including Internet of Things (IoT) devices and sensors, is growing rapidly and promises to increase exponentially as 5G is deployed.

In its first worldwide 5G forecast, issued in December 2019, International Data Corporation (IDC) projected that the number of 5G connections will grow from 10 million in 2019 to 1.01 billion in 2023, a staggering compound annual growth rate of 217.2%. By 2023, IDC expects 5G to represent 8.9% of all mobile device connections. The research firm also estimates that there will be 41.6 billion connected IoT devices generating 79.4 zettabytes (ZB) of data in 2025.

Survey respondents are concerned about how to authenticate and secure all these IoT and edge devices – 70% cited it as the biggest security challenge. A larger attack surface because of increasing connectivity is also viewed as a significant obstacle.

“Security is becoming an area where leading CSPs [communications service providers] can distinguish themselves from competitors,” wrote Patrick Donegan, Founder & Principal Analyst, HardenStance, in a recent blog for TM Forum. “Ambitious operators should invest in security as a differentiator, especially for 5G vertical industry use cases. Operators should target a highly automated and orchestrated security model comparable to that practised by leaders in the airline industry.”

To do this, he suggested they must adopt agile DevSecOps practices. “In the development environment, telcos should have a roadmap for incentivising teams to embed security earlier and earlier in the development cycle by upskilling development and operations teams with security best practices,” he explained. “For some services, this should lead to security being on a par with functional design and performance right at the outset of the design process.”

Mobile operators are, indeed, adopting agile DevOps practices: 64% of respondents to our survey said their companies are using them, up from 54% last year. A larger number of respondents’ companies are merging their technology and IT organisations as well, and about half continue to invest in AI skills and technology. However, with software skills in short supply none of this is easy.

IoT and the edge

A year ago, a healthy majority of respondents (65%) said that lack of use cases, or hard-to-develop business models, was an important obstacle for mobile operators to address. This is still a challenge, but operators seem to be growing increasingly confident that IoT services can succeed. Nearly half of respondents said that building IoT networks is a significant priority (see graphic on page XX).

Recent research from Research and Markets projected that 5G and IoT-enabled smart machines will be a $1.2 billion global opportunity by 2024. The firm also found that device-level SLAs will be critical for ensuring enterprise and industrial quality of service (QoS) requirements and that 5G is necessary for in-building private wireless networks that support ultra-reliable IoT applications.

Many IoT applications require that data processing power be moved closer to subscribers. Doing so reduces latency, and improves reliability and security, because data is localised. We asked survey respondents about plans to deploy multi-access edge computing (MEC) capabilities and found that only a small percentage (7%) have no plans to do so.

That’s where the consensus ends, however. About a third of respondents said they don’t know how they’ll deploy edge infrastructure, and nearly equal percentages said they will build their own facilities or work with a partner (for example, lease facilities or buy managed services). We allowed respondents to choose all that apply, believing it’s likely most operators will use a hybrid model of owned and leased facilities.

We asked respondents how they view public cloud providers – as partners or competitors – and while most see them as both, a small percentage do see them as competitors only.

Many mobile operators and suppliers believe 2020 will be a pivotal year for 5G because the technology will be deployed at scale, allowing customers to experience the advantages of the new technology. This ostensibly will lead to the development of new services, which, based on our research, is a key critical success factor.

Indeed, how operators and suppliers rank critical success factors has changed little in the last six months. Quick development of new services, understanding the technology and potential business models, and concerns about whether there is sufficient fibre infrastructure for backhaul are still the top three factors.

As noted in our Q2 2019 survey analysis, backhaul networks are not equipped to meet 5G’s stringent requirements of ultralow latency (1 to 10 milliseconds), peak data rates of 1-20Gbps and a connection density of up to 1 million devices per square kilometer. Improving fibre connectivity is the obvious solution, but it requires huge capital investment, which is leading some operators to consider wireless backhaul.

Mobile Europe & European Communications conducted its reader survey in January 2020. Of 98 respondents, 53% were network operators, 24% were suppliers and 23% represented other types of company, such as consulting companies, systems integrators, analysts and regulators. A large majority of respondents (70%) were from Europe, 12% from the Asia-Pacific region, and 8% from the Middle East and Africa. The remaining 10% were from the Americas.