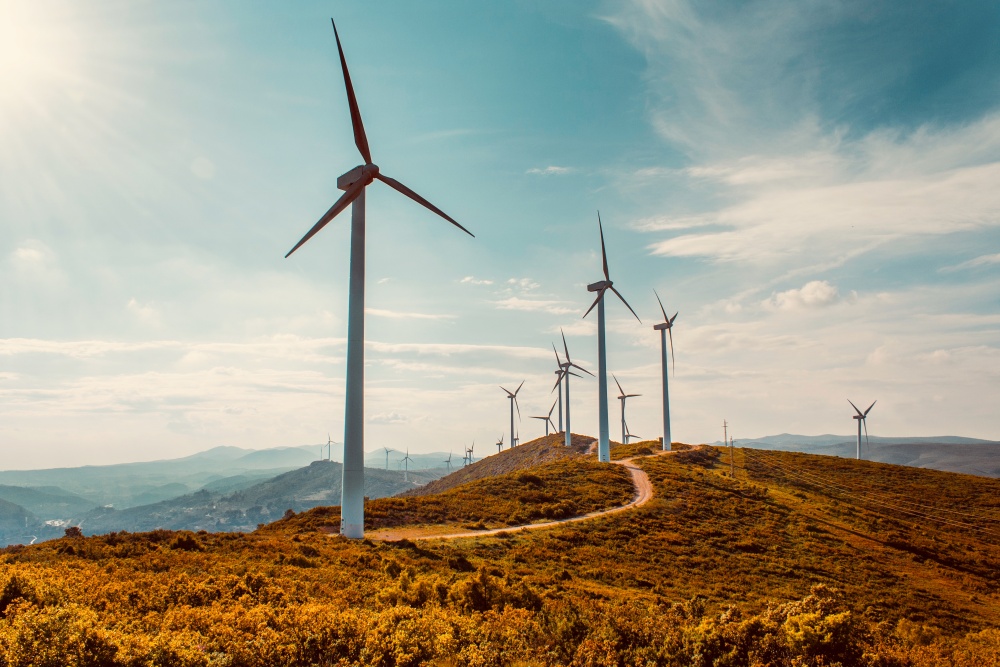 Edge and IoT brings together two mega-trends that are still in their early days, with many issues to thrash out and a tendency to fixate on network speed alone, writes Annie Turner.

Our annual IoT survey illustrated that the biggest inhibitor of IoT is the lack of business models and feasible use cases –and guess what? Research published in November by TM Forum found many operator respondents were unsure if they will pursue an edge  strategy or not (see graph below) and most cite a lack of use cases as the reason for their inactivity.

Interesting to note too that almost half the 55% operator respondents were from Europe and North America where edge activity is greatest.

To address this issue, in January 2020 América Móvil, KT Corp, Rogers, Telstra, Verizon and Vodafone founded the 5G Future Forum,“to accelerate the delivery of 5G and mobile-edge computing-enabled solutions around the world”.

Jennifer Didoni, Head of Cloud Portfolio at Vodafone Business, is responsible for the operator’s partnerships with AWS and with Microsoft, which are seeking to put their applications or cloud software at the edge of Vodafone’s networks to be closer to where they are used.

She says, “Edge is the main area of focus of cloud interoperability at the moment,” and that with the 5G Future Forum, “Our mission is to look at what customers expect and need from MEC [multi-access edge computing] in future, and to ensure that we can provide a global offer for them, that makes low latency computing easy to consume, regardless of where they are in the footprint.

“This was a big part of Vodafone’s promise with IoT – you manufacture a SIM, put it into a device then sell and activate it anywhere in the world, and provide a consistent experience and pricing model. We’re looking at something similar for MEC anywhere in the world. If you want to consume low latency edge computing, we can make sure it just works.”

Will IoT be the primary application? Didoni says, “IoT has a huge role to play” and stresses there are different types of edges for different applications, IoT and otherwise. For instance, dedicated MEC is where edge computing is bundled with private mobile networks for sectors like industrial manufacturing, travel and transportation, mining, heavy goods, and oil and gas.

She adds, “We’re seeing things like automation and autonomy; optimisation of how a factory works. It’s really powerful because can get 1 millisecond (ms) of latency between the device and the [edge] computer, but also get the ability to move things at pace across a big factory floor, which is something that you wouldn’t necessarily have been able to do in the past with technologies like Wi-Fi, without the connection dropping, or not being as reliable over a wider space. That’s a real game changer.”

For example, Vodafone Business is working with car maker Ford in UK, building a private 5G solution to test the manufacture of electric engines.

Then there’s the kind of edge out in the big wide world. Didoni’s colleague, Erik Brenneis, CEO Vodafone IoT, points out that it takes about 30ms for a message to be transmitted across a 4G network within a country. Hence many real-time applications that have been around for a long, long time – such as the control and monitoring of electrical networks, including the high voltage grid network – are connected by dedicated wires.

“Why? Because mobile networks have never been fast enough to ensure that if you need to switch off a transformer in the network, and you need to do that in milliseconds to avoid instabilities which can lead to blackouts and worse,” he explains.

Brenneis adds “To switch these things off, you need a short latency time and a deterministic function. This is another feature of a 5G network: you can reserve a slice for a customer, so nobody else can use that frequency and you can be sure that a message gets to the necessary point within a predefined time period.”

Value at the edge

Creating more value at the edge Dheeraj Remella, Chief Product Officer at VoltDB, notes the uncertainty around many edge and IoT business cases.

He argues, “Telcos spend a lot of time talking about moving up the value chain beyond connectivity, and this is a great opportunity. Differentiation is based on sets of complementary features, contributed by an ecosystem, that create capabilities rather than individual features, which as stand-alones are not compelling. The owner of the platform that delivers that joint capability holds the keys to the digital kingdom.”

As Remella points out, decisioning at low-millisecond speed is one thing on a private network within an industrial plant, but another ball game when the edge is hugely distributed, such as a wind farm over hundreds or thousands of acres, or for smart agriculture or an electricity grid.

He says that often, to cut down processing times at the edge, companies take what he calls a “hyper-contextualised” approach – automating decisions based on data about a single entity or an isolated set of events. This limits its usefulness, just making existing processes digital (digitising), rather than using advances in technology to do things we’ve never been able to do before (digitalising), which means doing thing differently – changing processes.

His view is that to get the most out of IoT at the edge, enterprises need a system of multiple entities working together as a business process subsystem, pulling data together from multiple sources to product almost instant decisions – and that pulling data together to enable decisioning in under 10ms is what VoltDB’s in-memory processing platform brings to the party. This is especially important at the distributed edge, where some milliseconds are taken up by transmission.

For instance, a sensor picks up that a lubricant is becoming more viscous in a wind turbine while another cluster of monitors sees that the temperature is rising slightly in a motor and another that the wind is strengthening.

It is by combining sets of data, that it becomes clear that thicker lubricant will slow the machine so the sails of the wind turbine need to be instantly disengaged to prevent torque building up – which happens very fast indeed giving the strength of the forces at work – and shearing off the aluminium housing, say.

The business of changing processes is a vexed one and among other things, hinders scalability, which in turn undermines business models. Ankur Bhan, Head of Nokia IoT Worldwide IoT Network Grid (WING), is insightful on this point. WING is a managed service that enables operators to support enterprise customers with global IoT connectivity across borders and technologies (2G, 3G, 4G, 5G, and NB-IoT and LTE-M), with low power technologies that run in unlicensed technologies to be added in future.

He says, “The question is how do we take a company’s initial interest or PoC [proof of concept] for IoT to mass scale deployment? We have the technologies and increasingly [they are] becoming available at really commercial price points as well. That is not a major inhibitor. The big challenges that we have collectively as an industry is to get changes in processes.

“IoT makes new data or information available, which means you need to act in different ways to leverage all of those insights. Some of the jobs need to be reorganised, and that is really the hard part – how we help manage enterprises through that process of change.”

Bhan adds, “It might be that some initial deployments of asset optimisation for remote healthcare can be scaled up right across an enterprise’s divisions, but I still see many multinational companies that have launched an initiative in one geography, but cannot scale it up across their businesses,” due to approaches and processes that are not standardised and/or not suitable.

He concludes that these “soft” cultural issues need to be given more emphasis at the initial stage, but “that’s still a challenge, and it is both an art and science”.

Don’t dismiss connectivity for moving up the value chain

What about operators’ dearest wish that 5G, edge and IoT will help them move up the value chain? Ankur Bhan, Head of Nokia IoT Worldwide IoT Network Grid (WING) says, “When it comes to IoT connectivity, operators are not talking about selling SIM cards in the High Street…but about embedding connectivity in really mission critical applications, in healthcare, in manufacturing [and others] which underpin, enterprise processes for large organisations.

“Communication service providers (CSPs) have a major role in assuring this connectivity is enterprise grade: that it’s SLA [service level agreement] driven and they fulfil the responsibility of these large enterprises, because they become an infrastructure component of these enterprises’ digitisation initiatives.

Also, providing that connectivity gives CSPs a fundamental, very good platform where we can offer value added solutions, like helping enterprises manage their devices and applications.”

Connectivity gives them a good foundation, and there are many, many opportunities for CSPs to use that as platform to go up the value chain.”

This article was published originally in the Q4 edition of Mobile Europe/European Communications magazine, which can be viewed and downloaded, free of charge.