Vodafone offers to buy out other stakeholders in Kabel Deutschland 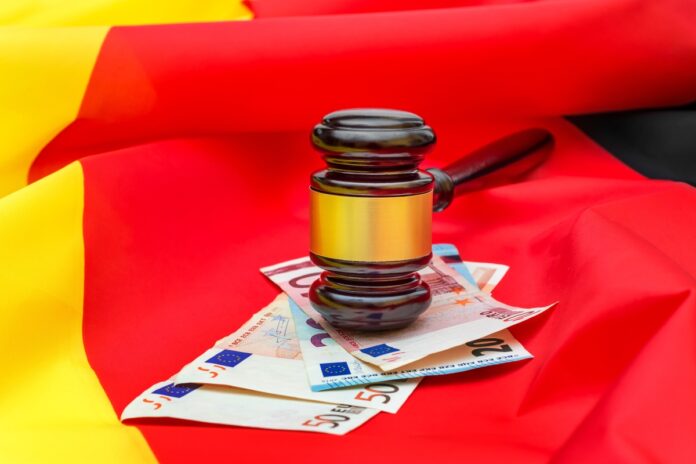 KDG is Germany’s largest cable company, operating in 13 of the counties’ 16 states: Vodafone will offer the KDG shareholders cash consideration of €103 for each outstanding KDG share.

The deal is worth €1.557 billion with those minority shareholders who have given their irrevokable undertaking. It represents about 17.1% of KDG’s share capital and on completion, Vodafone will own at least 93.8% of KDG’s outstanding share capital.

If all KDG minorities tender their shares, the consideration will increase to €2.119 billion. Vodafone’s will pay from its cash resources.

Vodafone will immediately benefit from both the adjusted earnings per share and free cash flow per share. The deal will not affect Vodafone Group’s credit ratings; and it reduce Vodafone’s exposure to ongoing legal proceedings related to the KDG acquisition.

Vodafone announced its intention to acquire KDG in June 2013 via a voluntary public takeover offer. The offer settled and completed in October 2013, with Vodafone owning 76.8% of KDG, which was integrated with Vodafone Germany.

Vodafone undertook to pay to the minority shareholders of KDG an annually recurring net compensation of €3.17 per KDG share in cash. Vodafone also agreed, upon demand, to purchase such minority shareholders’ KDG shares for €84.53 per share in cash. In accordance with German law, the price increases every year, based on a formula of German base rate plus 5% less dividends paid.

The price at 30 September 2020 was €92 per KDG share. At the instigation of the KDG minority shareholders, in late 2019, the Munich District Court (LG München 1) considered if the mandatory cash offer made to minority shareholders in Vodafone’s takeover of KDG was enough.

The court concluded it was adequate, given KDG’s s earnings potential was based on an outlook set out by the Board of KDG in November 2013, but a number of KDG minority shareholders appealed this decision, triggering an appeals process which has begun and is expected to take several years.

The current acquisition offer will be conditional on clearance under German foreign investment legislation. The acceptance period will begin on 28 December 2020 and be open until 1 February 2021. There will be no
additional acceptance period.