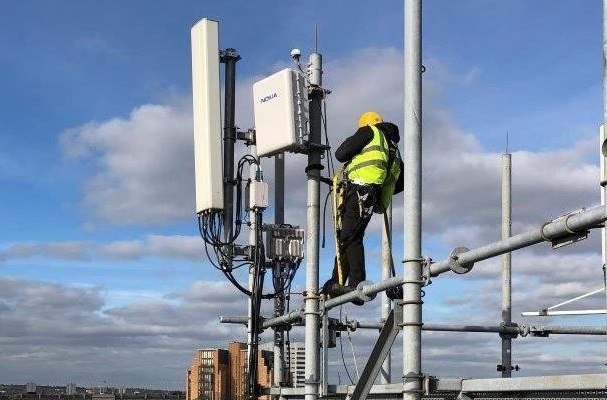 Attributes breadth of service to its 700MHz use and speed to 3.5GHz options.

French mobile operator Free Mobile, an Iliad subsidiary, claims it has achieved the top spot among 5G network builders in the race to digitalisation. It’s all thanks to canny bidding in the French spectrum auction of 2020.

In France, mobile operators build 5G services using the 700MHz, 2.1 GHz and 3.5GHz spectrum bands. Free Mobile uses frequencies in these bands which it bought in the French spectrum auction.

Described as a disruptive brand Free Mobile said its use of low-band frequencies at 700MHz achieved broad coverage and good indoor reception. This frequency is the channel for offering LTE services. In addition, its configuration of 70 megahertz in the midband spectrum at 3.5 GHz carries data at ‘ultra-fast’ speeds.

The mobile operator has grown its coverage from 52 to 62 per cent of the since May. At the end of 2020 its coverage was 40 per cent.

Many sites for 5G unused

France had a total of 28,018 5G authorised sites as of August 1, of which 16,517 are in use by local mobile carriers, according to France’s spectrum agency ANFR.

ANFR said that the number of authorised 5G sites during July increased by 7.4 per cent on the previous month.

French telco Orange has activated 5G in 160 cities across the country. Meanwhile, rival operator Bouygues Telecom said it expects to achieve nationwide coverage by the end of 2021, with a 5G network running on the 3.5 GHz and 2.1 GHz bands.

Share
Facebook
Twitter
Linkedin
Pinterest
WhatsApp
Previous articleT-Mobile US confirms data breach, but not claims that more than 100m people affected
Next articleVoice over New Radio (VoNR) is a must have component for 5G says new report