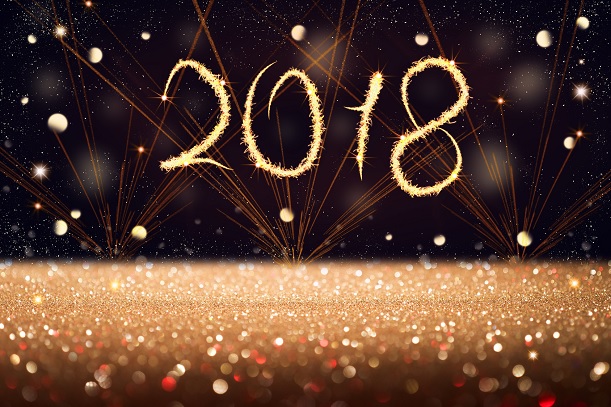 Growth in global spending on IT and telecom equipment, software and services is expected to slow down this year, and slow even further next year, according to a forecast from IDC.

The research firm said spending will reach $4 trillion in 2018, up 3.7 percent on last year; that compares to year-on-year spending growth of 4.2 percent in 2017. In 2019, IDC expects growth to slow to less than 3 percent – lagging global GDP growth – as the economy weakens on tariff concerns and a slowdown in China.

In 2017, growth was spurred by a rebound in demand for devices, IDC said, with the smartphone market performing better than forecast, improved consumer confidence, and pent-up demand for PC upgrades all contributing.

These trends helped Western Europe and Central/Eastern Europe report IT and telecom spending growth of 2 percent and 3 percent respectively.

Meanwhile, growth in 2018 spending is expected primarily to come from continuing strong demand for IT infrastructure, thanks to data centre deployments and enterprises upgrading their hardware.

"The infrastructure market is increasingly stable because a large proportion is now tied to the service provider model and overall demand for cloud services, which shows no sign of slowing down even in the event of a weakening economy," said Stephen Minton, Vice President, Customer Insights and Analysis, IDC. "To some extent, this spending will be more insulated against economic downturns than end-user capital spending, and therefore the IT market will be less vulnerable than it was in the past when any kind of GDP slowdown would translate into big declines for hardware spending. Nevertheless, economic risks are now higher than three months ago."