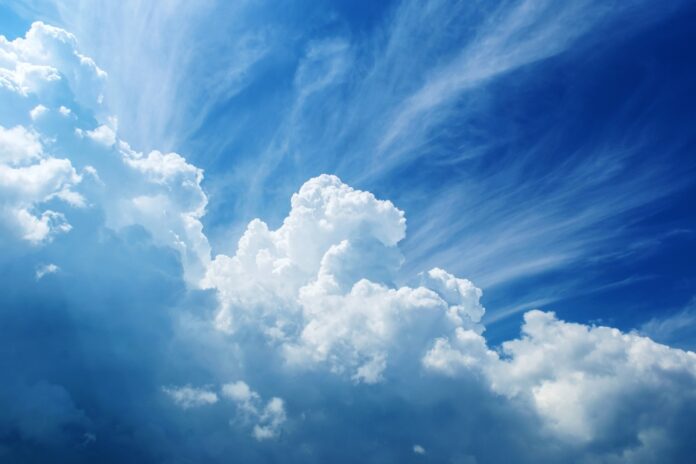 Google Cloud has partially delivered on its promise last year to extend its Anthos hybrid cloud platform to other public clouds.

Back then, it said it would enable enterprises to write their applications just once, put them in containers and then manage them across multi-cloud deployments including Google Cloud Platform (GCP), AWS, Microsoft Azure and on-premises data centres.

Although customers can now Google Cloud services on Amazon Web Services (AWS), being able to run them on Microsoft Azure remains work in progress.

The plan is, according to Google Cloud, to enable customers to avoid vendor lock in and not have to duplicate applications.

Eyal Manor, the GM and VP of engineering in charge at Anthos, explained to Techcrunch, “As an AWS customer now, or a GCP customer, or a multi-cloud customer, […] you can now run Anthos on those environments in a consistent way, so you don’t have to learn any proprietary APIs and be locked in.

“And for the first time, we enable the portability between different infrastructure environments as opposed to what has happened in the past where you were locked into a set of APIs.”

He promised using Microsoft Azure in the same way was scheduled for later this year and along with better support for machine-learning workloads. Google Cloud will also introduce greater support for virtual machines via Anthos and improved policy and configuration management.

Anthos Service Mesh is in the pipeline to support applications running on traditional virtual machines.