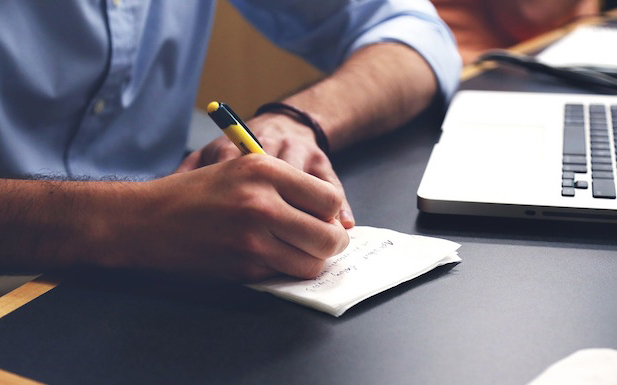 Hotspot 2.0 adoption remains slow as operators lack the ability to generate new revenue from the technology, a new report has claimed.

Researchers from ABI Research said there is better news for the technology in the longer term, with six million public areas expected to support Hotspot 2.0 by 2020.

Ali said the rise of Wi-Fi calling would help the adoption of Hotspot 2.0 and showed that Wi-Fi would remain an integral part of networks as the industry moves from LTE to 5G.

He added: “Many operators that have tapped the technology in countries such as the United States, the United Kingdom, Australia, South Africa and Hong Kong, have launched the service with VoLTE side by side, aiming for a complete seamless voice experience and driving the usage to five-fold by next year.”

A report from Strategy Analytics yesterday said Wi-Fi calling had been boosted by Apple’s embrace of the technology.

Another priority for operators is to shift towards 802.11ac as they try to mitigate traffic in built up areas. ABI said metro dual-mode access point shipments will “rapidly” grow over the coming years.