Huawei hopes for a sea change in the UK, sells Honor smartphone co 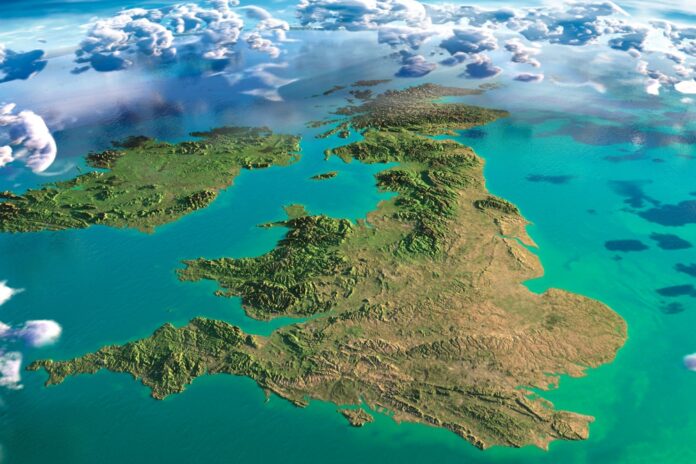 The Chinese vendor points to public good in the UK market, but the acquisition of its Honor smartphone brand does not appear public as we know it.

First up, while pursuing legal action against some European governments that have banned the use of Huawei kit in 5G networks, the Chinese vendor seems more intent on a charm offensive in the UK.

It has published a report it commissioned from a “leading business analysts Oxford Economics” which found that Huawei’s contribution to the UK economy grew by 180% in four years (2015-2019).

Apparently this includes a contribution of £3.3 billion (€3.678 billion) to the British gross domestic product, support for 51,000 jobs and taxes of £1.1 billion.

The report is also at pains to point out that this was spread across the UK. London with 28.9% and South-east England (the richest part of the UK) with 21.2% benefited the most, but the rest, almost half, had a positive economic impact in other parts of the UK.

About £400 million is contributed to the East of England – Huawei has research facilities in Cambridge and Ipswich – while Scotland benefited to the tune of £149 million, Northern Ireland by more than £46 million and the North West of England (which is the most densely populate) by £235 million.

Huawei is also reckoned to have supported a large number of UK companies in its supply chain, spending more than £1.3 billion with suppliers in 2019, and more than £4.1 billion in the past five years.

Victor Zhang, Vice President at Huawei, said, echoing language favoured by the Tory government shown here in italics, “Huawei stands ready to help Britain build back better. As this report shows, we have connected every part of the UK, helping to level up the country by supporting economic activity throughout the nations and regions.”

Tellingly, he continued, “We hope the British government will keep an open mind and consider the economic consequences to a delay on the rollout of high-speed networks. There is a better way forward.”

So this reads as though now the US has voted for a Biden Administration to replace the Trump Presidency, the Chinese giant is hoping that the British government will have a change of heart too.

In a characteristic move, Johnson’s government did a U-turn and opted for a total ban not long after, despite the pleas of the network operators not to go down that route.

It seems likely that President Biden will want calm relations between the US and China, and Huawei has been in the eye of the storm, so it would not be surprising if the attitude to the Chinese vendor softened. That’s always assuming, of course, they can get President Trump out of the White House on 20 January.

As Britain ends its transition period to leave the European Union at the end of this year, and maybe without a trade agreement in place to boot, it is going to need friends in the White House that support a healthy trading relationship between the the US and UK.

Anyone who has watched the UK government in action in 2020 will know that sudden reversal of policies are to be expected.

Meanwhile, Huawei has sold its Honor smartphone unit to a consortium founded by a Chinese state-owned enterprise. Speculation about such a move has been rife for a while as a way to protect stakeholders in Honor’s supply chain, all of which appear to be Chinese.

According to the Global Times, the new consortium was set up by state-owned Shenzhen Smart City Technology Development Group. There is a list of the companies involved if you follow that hyperlink.

These are muddy waters regarding what is private and what is state-backed – an accusation often levelled at Huawei was that it claimed to be publicly owned, but information about shareholders was very, very hard to come by.

To outsiders it certainly looks like a state bail out, not private capital that has ridden to the rescue of the smartphone brand that shifted about 70 million handsets last year, but is struggling to survive the trading bans imposed on US chip companies by the Trump Administration.