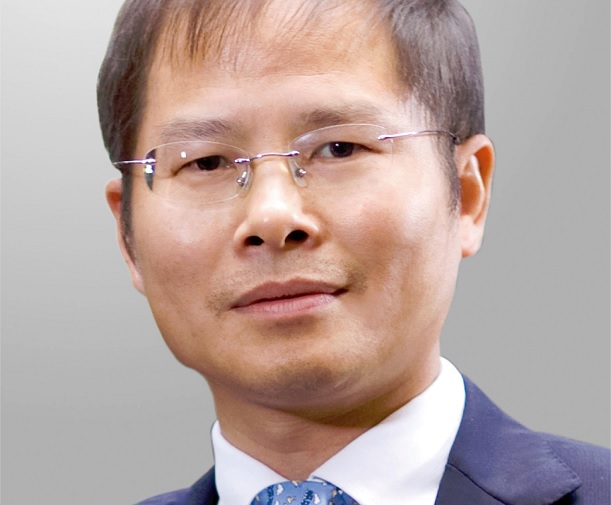 The Rotating Chairman of Huawei has reportedly downplayed the significance of 5G albeit predicting there would be 100 billion connections by 2025.

The Chinese vendor made the forecast in its Global Industry Vision 2025 report, which was published to coincide with its Global Analyst Summit in China. It also predicted there would be 40 billion smart personal devices and a connected economy worth $23 trillion.

However, Huawei Rotating Chairman Eric Xu reportedly said at the summit that there would be “no fundamental difference” between 5G and LTE, given the strength of existing 4G networks.

According to GlobalData Senior Analyst Ed Gubbins, Xu said 5G rollouts will be more confined to urban areas rather than universal.

Huawei has been at the centre of a wealth of 5G research projects across Europe, most recently working with Vodafone, TIM and Deutsche Telekom.

Xu’s comments contrasted with the predictions made in the Global Industry Vision report. It said data traffic is set to continue its “exponential” growth curve, with video remaining the dominant driver. Huawei said that by 2025 the Cloud VR market would be worth $292 billion.

There were other optimistic assessments for device manufacturers, with a 90 percent penetration of smart assistants by 2025 and 12 percent of households hosting smart service robots.

Its most rosy predictions were for how connectivity can transform businesses. The report said: “The massive amounts of data generated by the ability for all things to sense will be extensively integrated in all industries, forming new industries like the Industrial Internet of Things and Connected Vehicles.”

Connectivity will help industries to achieve better quality analysis, decision making and assistance, Huawei said. By incorporating connectivity into manufacturing, companies will be able to innovate across all aspects of the supply process, the Chinese vendor added.

Sixty million 5G connected vehicles were predicted to be on the roads by 2025, the report said, with connectivity bringing about greater security and transportation planning across smart cities.

William Xu, Director of the Board and Chief Strategy Marketing Officer of Huawei, said: “Based on data and predictions about the future, we aim to unfold the industry blueprint of an intelligent world driven by information and communications technology.