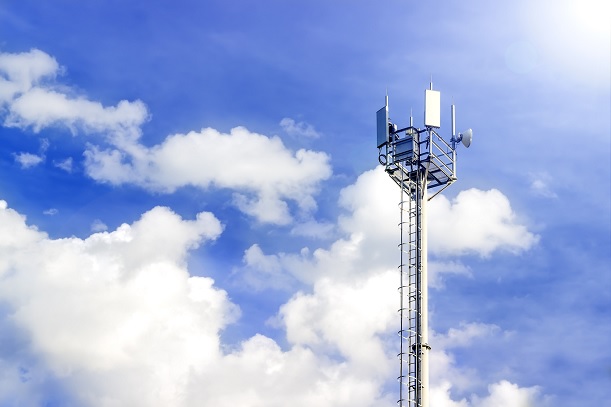 Huawei has called on regulators to seek global harmonisation of 5G spectrum bands as it launched a new drone initiative and a smart city management solution.

In a wide-ranging position paper, published to coincide with the Chinese vendor’s Mobile Broadband Forum (MBB Forum) in London, it became the latest telco to call for global harmonisation of spectrum rules, a longstanding demand of the mobile industry. It said doing so was essential for enabling economies of scale and cross-border services for end-users.

To achieve this, Huawei said authorities needed to serve operators’ requirements to use a number of different spectrum bands to provide a full 5G service.

This would include a ‘Coverage and Capacity Layer’ in the 2-6GHz range, which will deliver the best compromise between broad coverage and high capacity.

Secondly, a ‘Coverage’ layer below 2GHz will provide wider and deeper coverage. The spectrum above 6GHz, including mmWave bands, which Huawei terms the ‘Super Data Layer’, will provide extremely large capacity and high data rates.

Accordingly, the vendor claimed in the paper that since early 5G deployments would take place in the C-band between 3.4GHz and 4.2GHz, policymakers should allocate 3.5GHz spectrum as soon as possible.

It also suggested every operator should have at least 100MHz in the C-band frequencies.

Huawei additionally argued that an 800MHz chunk of spectrum in the ‘Super Data Layer’ should be allocated to each operator initially to meet early requirements for high mobility in hotspot areas.

The vendor also said regulatory frameworks should be revised to “embrace the principle of technology and service neutrality”.

This would include providing operators with exclusive licences for key 5G bands and encouraging spectrum sharing between different generations of mobile networks, as well as issuing generation-neutral licences.

It added that “reasonable” pricing of spectrum would be needed to encourage 5G development and deployment.

Throughout the rest of this year and 2018, the vendor will aim to set up demo sites for drone trials and promote standardisation of management systems based on cellular networks.

In 2019 and 2020, Huawei will undertake drone field tests in five countries. From 2020 onwards, the initiative will aim to provide network coverage in 30 percent of low airspace and bring the technology into wider commercial use.

Meanwhile, at the Global Smart City Summit in Barcelona, Huawei has launched the Intelligent Operation Centre (IOC), a management solution for smart cities.

Using a network of data centres, the solution collects information from around the city and serves it to administrators.

Huawei also announced this week it had successfully connected a 5G mobile terminal to both a 3.5GHz base station and a 28GHz base station in a trial on LG U+’s mobile network in South Korea. The downlink data from both stations was combined to provide a rate of around 20Gbps.