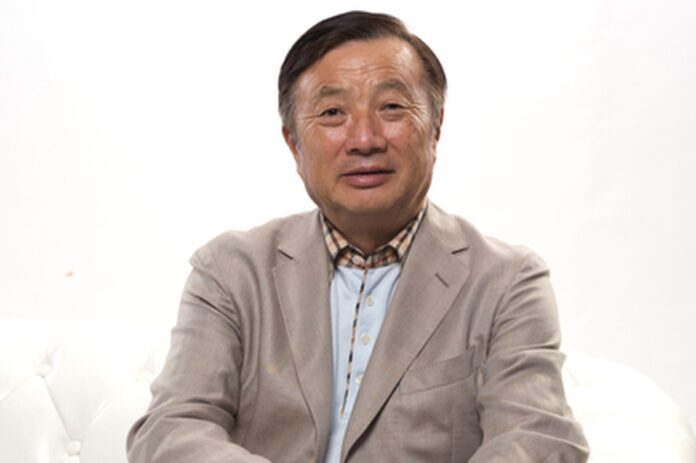 Further evidence has emerged of how Huawei is bolstering its self-sufficiency to guard against the idiosyncrasies of foreign governments.

An internal memo from the company’s founder and CEO, Ren Zhengfei, reported by Bloomberg, has urged an urgent restructuring to help it survive the ban on trading with US companies.

The memo apparently shows reorganisation of the whole company over the next three to five years, but with the most immediate and radical focus on its consumer businesses.

It is the second largest handset maker in the world, but Google was obliged to bar Huawei’s access to some of its Android operating system tech and updates until the ban on Huawei was temporarily suspended by President Trump.

Ren pointed out it would take time to build an ecosystem of apps for the potential replacement for the Android operating system it launched last week, HarmonyOS.

It is also unclear whether the platform would appeal to app developers outside of China.

Although China’s trading surplus with the US is now larger than it was a year ago, the Trump Administration is escalating the Sino-US trade war and continues to pressure other countries into banning the use of Huawei equipment in 5G networks too.

On Monday, John Bolton, the US national security adviser, visited the UK’s Prime Minister and apparently received assurances that Boris Johnson’s government will review the situation.

The UK is looking to the US to as a major trading partner after Brexit.

Johnson’s predecessor, Theresa May, made a provisional decision to allow Huawei equipment in non-core parts of 5G networks, but a final decision by the government has been deferred.

Having announced a new $1.4 billion R&D facility in Shanghai last week, the company also looks to be making good on its threat to move into markets where it is welcome, and is to invest $800 million (€714 million) in an R&D facility in Brazil.

Apparently it will invest the money over three years, after the country’s first 5G auction, which is scheduled for March next year, according to Reuters.