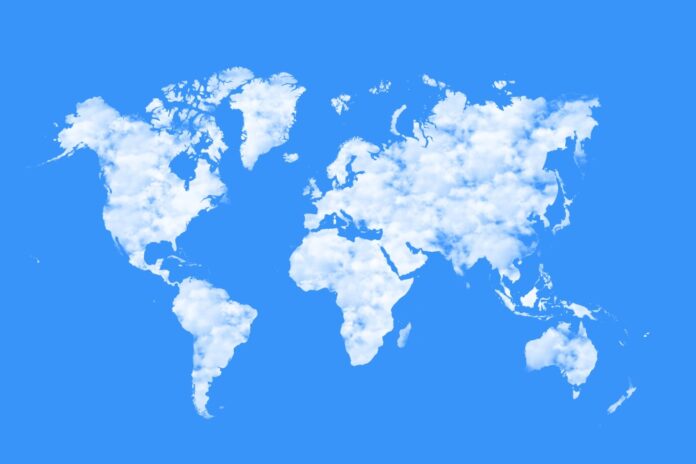 It has repackaged services into a more comprehensive portfolio, but the real story is the platform and vendor ecosystem it supports.

IBM has struggled to make as big an impression in the cloud market as it would like, which was the motivation for it acquiring Red Hat in July 2019 for $34 billion (€28.84 billion). Now it has regrouped to attract telcos as customers and partners, as well as competitors.

Perhaps more importantly, it has extended it platform which provides “pre-integrated” support for an ecosystem of around 40 vendors that support 5G access and core services, the telcos edge, software-defined networking, OSS/BSS, security and more.

Howard Boville, SVP of hybrid cloud at IBM, wrote in a blog that this framework  and the capabilities it encompasses “enable mission critical workloads to be managed consistently from the network core to the edge so telecom providers can extract more value from their data while they drive innovation for their customers.

“Ecosystems fuel platforms, and because IBM Cloud for Telecommunications is built on an open architecture, an enormous ecosystem of partners can enhance it with their own solutions in addition to providing services for it, and this is an important distinction”.