IDC says consumers will champion IoT in Europe this year 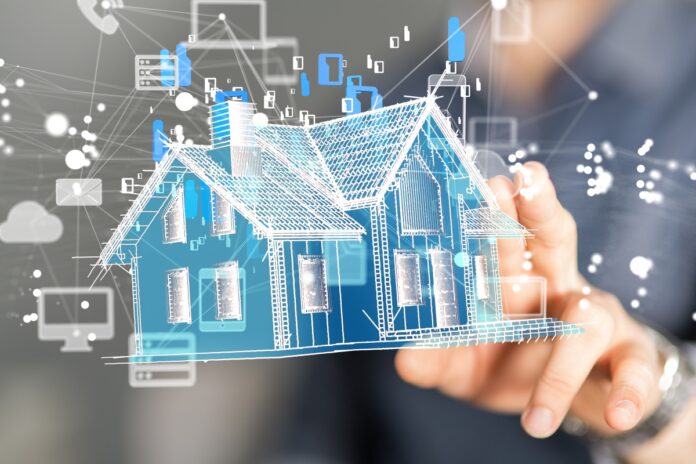 The latest Worldwide Semi-annual Internet of Things Spending Guide from International Data Corporation (IDC) suggests that total spending on IoT solutions in Europe will maintain a double-digit annual growth rate throughout between 2017 and 2022, and surpass $241 billion (€210 billion) in 2022.

Western Europe will account for the lion’s share of the market, according to the report, and Germany will be the “European IoT champion in 2019”, with spending exceeding $35 billion (€30.5 billion).

Adoption of IoT technology in other European countries is also predicted to “soar”, with France and the UK each set to spend over $25 billion (€21.8 billion), followed by Italy with $19 billion (€16.5 billion). Central and Eastern Europe (CEE) will account for 7% of the total European IoT revenues in 2019.

However, the analysts say “the true leader” for IoT spending in 2019 will be the consumer segment, with revenues exceeding $32 billion (€27.9 billion). The largest consumer use cases will be related to the smart home, personal wellness and connected vehicles.

Hardware is predicted to be the most significant technology category in 2019, with revenue of $66 billion (€57.6 billion) led by module and sensor purchases.

IoT services will be close behind at $60 billion (€52.3 billion), including  traditional IT and installation services as well as non-traditional device and operational services. IoT software spending will total $35 billion (€30.5 billion) in 2019 and will see the fastest growth over the five-year forecast period with a CAGR (compound annual growth rate) of 18.9%, IDC says.

The company predicts that IoT connectivity spending will total $10 billion (€8.7 billion) in 2019.

“We’re still just scratching the surface of how powerful IoT solutions can be when combined with the massive scale of IoT endpoints, world-class connectivity and advanced technology,” said Milan Kalal, Programme Manager at IDC.

“That said, organisations across industries are gradually experiencing that driving business outcomes with IoT requires not only new technologies and expertise in areas like edge infrastructure, wired and wireless networking, security, and edge-to-cloud architectures, but also viable use cases that deliver short-term results and help drive a strategic IoT innovation road map.”