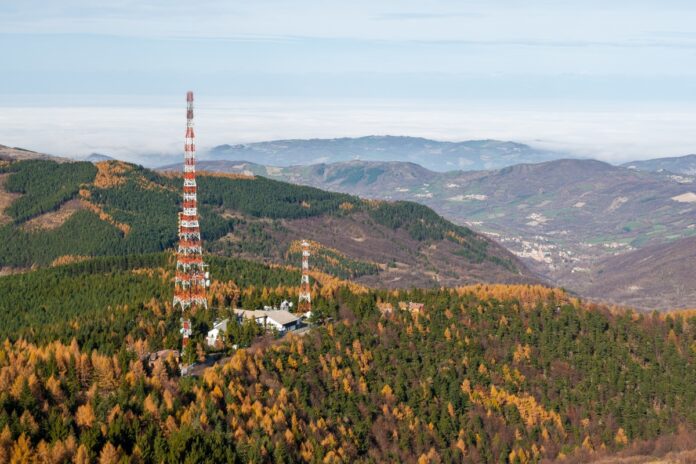 Italy’s Competition Authority, the AGCM, has launched an inquiry into Cellnex’s acquisition of Hutchison’s towers in Italy, according to  Reuters, due to concerns about monopoly.

The deal is for 10,000 sites with another 1,100 in the pipeline, currently owned by CK Hutchison’s Italian mobile operator, Wind Tre.

With the CK Hutchison sale, AGCM reckons Cellnex Italia, will control more than 70% of the Italy’s mobile infrastructure, which could limit the “degree of openness” for third-party operators.

The AGCM is also looking into whether the deal could lead to rising prices or limited capacity, benefiting operators who already have long-term agreements with Cellnex, such as Wind Tre.

The AGCM has said it expects to conclude the probe within 45 days, but is waiting for more information about tower tenancies from Inwit, of which TIM and Vodafone Italy have joint control.

Cellnex’s deal with CK Hutchison involved towers in six countries, each of which has been handled separately. The transactions are completed in Austria, Ireland, Denmark and Sweden. The UK deal is still in progress.

Italy is the biggest part of the deal, accounting for about 40% of the CK Hutchison towers to be transferred.