More
HomeNewsKPN gets on the road with 5G motorway trials
News

KPN gets on the road with 5G motorway trials 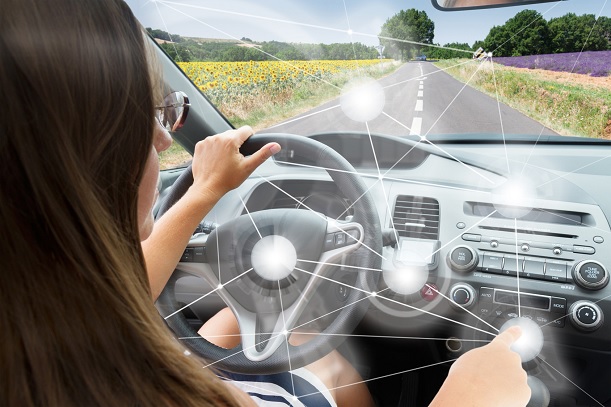 KPN has started testing 5G on a Dutch highway to help vehicles communicate with one another and nearby traffic lights and road signs.

The operator and Ericsson are exploring the performance of 802.11p and LTE under real-life traffic situations, testing ultra-low latency. The test network has been set up on the A270 highway between Eindhoven and Tilburg.

Tom Poelhekken, Chief Technology Officer at KPN, said: “Where 4G connects people, 5G will connect all of society and is expected to become an ecosystem that will benefit many industries, such as automotive.

“It is crucial that we explore how 5G can fuel the rise of connected and automated driving.”

The trials form part of the European Union’s Concorda project, which aims to prepare the continent’s motorways for automated driving and truck platooning. Other Concorda projects are underway in Belgium, France, Germany and Spain.

In addition to KPN and Ericsson, Deutsche Telekom, Orange, Telefónica, Vodafone, Eurofiber, Nokia and Ericsson are the other telcos taking part.

Concord launched last year and is supported by organisations including ETNO, GSA and the GSMA.

It is Ericsson’s third announcement that it is helping others to explore connectivity with vehicles during the past week.

Yesterday it said it was working with Audi to see how low latency could help aid the construction of cars. A test facility has been set up in Gaimersheim, Germany.

It has also worked with NTT DOCOMO in Japan to use glass antennas to transmit data of around 8GBps from a moving vehicle.