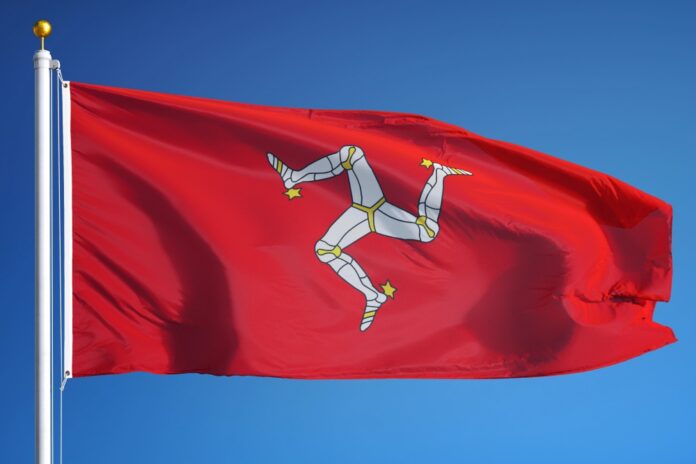 The trial showed decentralised token enabling mobile-based services and connectivity of IoT devices on the Isle of Man.

To avoid billing becoming a bottleneck and to realise the potential of 5G for IoT, a new mechanism is needed.

Manx Telecom sent tokens on Minima’s blockchain, from one phone to another, granting network access without touching any of the operator’s billing systems, which were not designed to handle IoT applications.

As the announcement points out, at the moment the technical effort and cost of relaying a message from a video doorbell is similar to that of watching a movie, but generates a fraction of the revenue for the operator.

Minima reckons it costs a mobile operator $6 per year per account to connect to a single device which is prohibitively expensive.

Missing out the middle

Managing access to mobile services via a decentralised blockchain, involving the sale and acceptance of tokens as proof that the user is eligible to access the services, replaces involving centralised, complex legacy approval systems.

Telcos could sell tokens that represent 100 SMS messages, say, or 1GB of internet data and accept payment in tokens when the user requires these services.

A permissionless blockchain allows decentralised payment at one of base stations without approval by the main operator. Users can also independently create secondary markets for token resale and exchange.

The Minima testnet is up and running and will shortly be made available, alongside Beta Apps, while the mainnet will launch early in 2021.

Hugo Feiler, CEO and Co-Founder at Minima, commented: “This successful first proof of concept with Manx Telecom has shown how the purchase and application of tokens can work in practice and we are looking to announce more partnerships and engagement from telecoms companies and other industries in the coming months.”