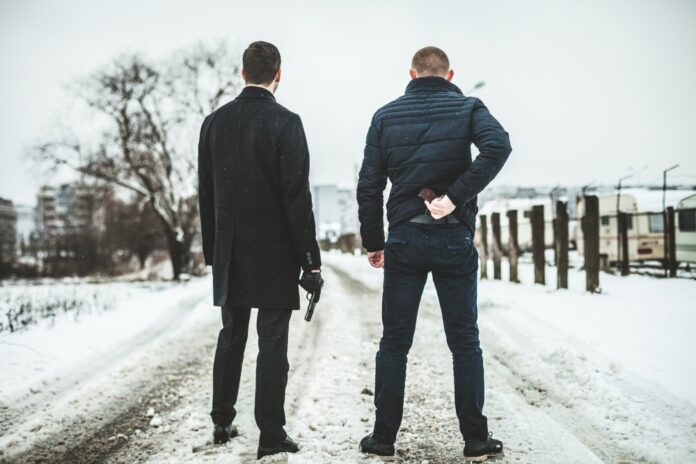 App steers users away from car jacks and other danger zones

A Vodafone Group subsidiary has invented a way to help mobile users to swerve crime scenes. The scheme could have much wider applications in Europe and create revenue streams for mobile network operators (MNOs).

South African telco Vodacom reroutes drivers away from hijack hotspots with strategically placed Waze ads. The service was devised to help its drivers to avoid car-jacking in response to South Africa’s surging crime rate. It could easily be adapted as a service for safety conscious Europeans who might want to avoid apocalyptic scenes of crime, Covid and nuclear catastrophe as a global recession bites.

Car jacking in on the rise in the UK. There have been 2,663 instances in London, with Croydon having the highest volume of cases – some 139 in the three-year period – according to Metropolitan Police data for 2019 to 2021.

In South Africa Vodacom tackled the problem by buying hundreds of ad spaces on the popular driving navigation app Waze to warn drivers against travelling through potentially dangerous roads. The Anti-Hijack Ads campaign, created by VMLY&R Johannesburg, used live and historical crime data to inform geo-located ad placements, which appeared on the app when drivers were stationary, warning of a danger zone ahead and offered a safer alternative route with one click. The location and time are factored into the scheduling of the ads’ appearance so that for example, more warnings are issued at night, when the likelihood of car crime increases.

“We all live and drive on dangerous roads in our cities and we felt it was time for a smart solution,” said Ryan McManus, chief creative officer of VLMY&R Johannesburg, “we came up with an idea that uses data, technology and the power of Vodacom’s network to help people drive safer.”

According to the agency, the campaign reached 360,000 drivers, rerouting 200 drivers daily, and it doubled engagement for ads on Waze.

The campaign is a great example of a brand providing genuine utility to its customers in an unexpected and creative way, said advertising news site Contagious. Safety is a priority for many drivers in South Africa with over 30,000 hijacking incidents occurring in 2021, at least one every hour. Vodacom identified an opportunity where it could use its capacity to intervene in a problem faced by its consumers. “By easing a key point of anxiety for South African travellers and showing generosity, Vodacom signals to consumers that it is willing to leverage its technical expertise to solve their problems,” said the advert critic, which hailed the service as its Campaign of the Week.

In another example of using data Telenor ran a Naming The Invisible campaign, which provided birth certificates to undocumented children. “Why would [anyone] want [Telenor’s services]? Because of the positive impact we’re creating, not just the fact that we’re selling data,” argued ad agency speaker Hamza Iftikhar at Ogilvy Pakistan. Using data in an unconventional way allowed Telenor to flex its technical skills, demonstrating its superiority over its competitors as a choice of data provider, Iftikhar said.