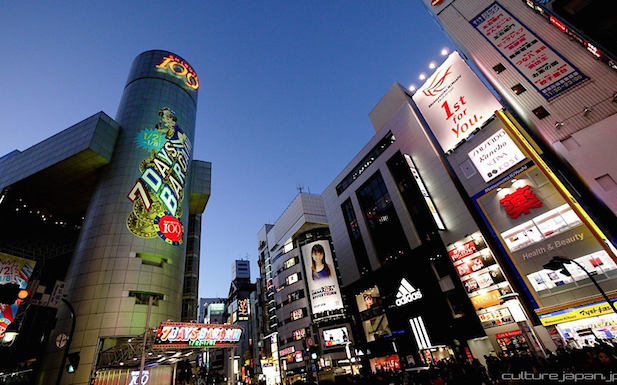 Rakuten Mobile’s mobile service will be available nationwide from October 2019. Its own 4G network will cover the 23 wards of Tokyo, plus the cities of Nagoya and Osaka, and parts of Hyogo prefecture.

Service beyond these areas will be provided through a roaming agreement with KDDI and Okinawa Cellular Telephone Company.

Rakuten Mobile will expand its network coverage, supported by the other two network providers until the end of March 2026, when its own national network is scheduled for completion.

At that point, it will become Japan’s fourth national operator.

The firm will launch its new mobile service with a Free Supporter programme offering free voice and data to 5,000 subscribers on its own network.

It will also offer apps on its website from 1 October.

The intention is to establish the stability and quality of its service for customers and tweak the network based on customers’ feedback and requests.

The company says “it will be expanded in waves to welcome tens of thousands of users to the new network”.

Rakuten is often described as “Japan’s Amazon”: it is an ecommerce company which run Japan’s biggest bank and largest credit card company by transaction value.

It operates in 29 countries and regions around the world, owns includes the Viber messaging service, Kobo ebooks, the Viki content streaming service which has global ambitions, shopping, travel, financial services and more

Rakuten Mobile will be part of that Rakuten Ecosystem and the Rakuten Super Points loyalty programme, which encourages users to spend within the Rakuten family to accrue points and discounts.

In a statement, the company said, “Rakuten Mobile aims to create a revolution in social infrastructure that will redefine industry expectations and lay the groundwork for the 5G era ahead.”

The Free Supporter programme is expected to run until 31 March 2020, and “will conclude by the time of launch of regular subscriptions and, in the case of that launch commencing before March 31, 2020, Free Supporter Program subscribers will be offered the opportunity to continue to provide customer feedback in exchange for compensation equivalent to mobile service communication charges until the end of March.”

Those wishing to take part in the Free Supporter programme can apply online between 1 and 7 October.

From October 2019, Rakuten Mobile will offer seven smartphone models and two Wi-Fi routers, including two Galaxy models, which will be available for the first time. They can be used either the Free Supporter programme or the ordinary service.

These devices, and all Rakuten Mobile’s new devices in future, will not have locked SIMs.