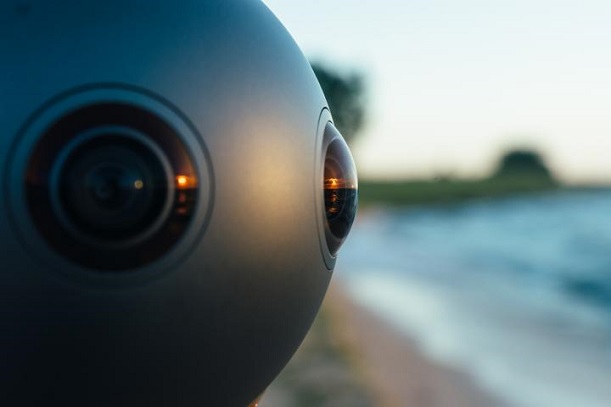 Nokia has upgraded its OZO product with improved software as it seeks to broaden the reach of its virtual reality camera.

At the NAB show in Las Vegas, the vendor revealed OZO+, a software upgrade to its flagship VR camera. It said the camera can now deliver “professional grade” images, with improvements to dynamic range and colour.

Among the other new services are OZO Creator, a newly updated image processing and post-production studio, and OZO Live, software delivering the ability to produce live 360 degree video to “professional broadcast standards”.

The latter includes new spatial audio mixing functionality, which Nokia said can allow for the creation of customised audio mixes for each camera feed. It can also deliver dual-UHD video output for 4K televisions.

The vendor said 16 companies were already using the OZO camera and software. One of these is Chinese digital entertainment platform Youku, which is using the solution to deliver content.

Paul Melin, VP of Digital Media, Nokia Technologies, said: “There is virtual reality, and then there is OZO Reality: our vision for the future of virtual and mixed reality experiences, seamlessly blending the real with the virtual and transcending time and space.

“We are developing new innovations that work together to empower storytellers, enable audiences to participate in content anywhere on any platform, and deliver on the promise of transformative experiences that help the human family feel more together.

“As VR and AR fast approach a tipping point that will lead to explosive growth, OZO products and technologies are well-positioned to be key drivers for the future of an industry that could top $100 billion in less than a decade.”