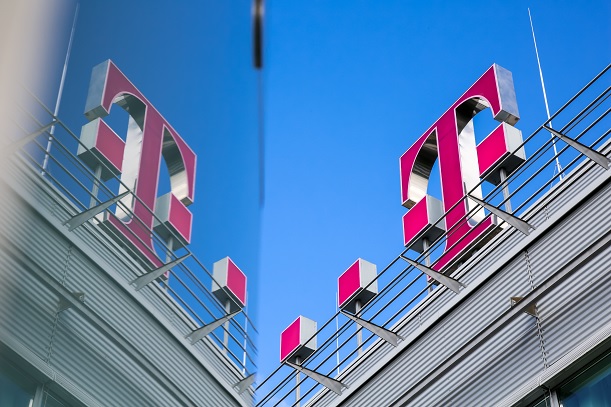 Deutsche Telekom has reportedly told Nokia to improve its products and services to be in with a chance of winning business back from the operator.

The exclusive Reuters report, based on internal documents and an anonymous source, comes as the German government deliberates about the use of Huawei’s kit in its 5G networks following allegations from the US about security and state spying, which the Chinese equipment giant strongly denies.

In December, Deutsche Telekom froze all 5G deals with vendors, awaiting the decision. It is expected soon after the MWC event at the end of February, although Ericsson has pulled out of the show due to Coronavirus.

According to Reuters’ report, Deutsche Telekom has dropped Nokia as a provider of radio kit from all but one of its dozen markets, working primarily with Huawei and Ericsson with an estimated 70/30 split.

Should the German government choose to limit Huawei, options include excluding the company’s kit altogether or restricting it to non-core areas, similar to the UK’s recently announced approach.

According to Reuters, the documents – written by the vendor management team for internal meetings and talks with Nokia between July and November last year – also revealed that the German operator considered Nokia “the worst performer among all suppliers in 5G tests and deployments.”

Further, a briefing note prepared for Deutsche Telekom CEO Tim Hoettges for a meeting in July suggested project negotiations with Nokia were typically  “complex and drawn out” and the vendor “must step up” to win deals.

A document cited by Reuters noted that “assurances have been received” by Deutsche Telekom from Nokia.

In October, Nokia announced the suspension of its dividend and a significantly downgraded outlook amid a struggle to make a profit from 5G. The firm said the greater investment needed to play in the fiercely competitive 5G market outweighed the expected boost to earnings but that it believed its strategy was right.

Nokia and Deutsche Telekom released a joint statement after the Reuters article was published.

Claudia Nemat, Board Member Technology & Innovation, Deutsche Telekom, said, “As one of the major European manufacturers, Nokia is of strategic importance to Deutsche Telekom. It is well known that Deutsche Telekom is pursuing a multi-vendor strategy so that we are not dependent on just one supplier. This is an elementary part of our security philosophy.

“However, as in the past, Deutsche Telekom will not comment on individual contractual relationships and strategic purchasing decisions.”

She added, “In 2019 we have made many steps together with Nokia to make Deutsche Telekom’s networks evolve towards 5G readiness, including all network domains, from radio and fixed access to transport and core, and continue to do so in 2020 and onwards”

Federico Guillén, President of Customer Operations, EMEA & APAC, Nokia, said, “We have been a long-term partner of Deutsche Telekom and have been proud to work with them extensively over the years, providing leading network technology and services. We continue to work extensively with Deutsche Telekom which is one of our most significant customers, both in Europe and the US.”

Also related to the turbulence surrounding Huawei, the US Attorney-General, William Barr, last week made the unusual suggestion that the US and its allies should consider taking a “controlling stake” in Nokia and Ericsson to build stronger alternatives to Huawei.