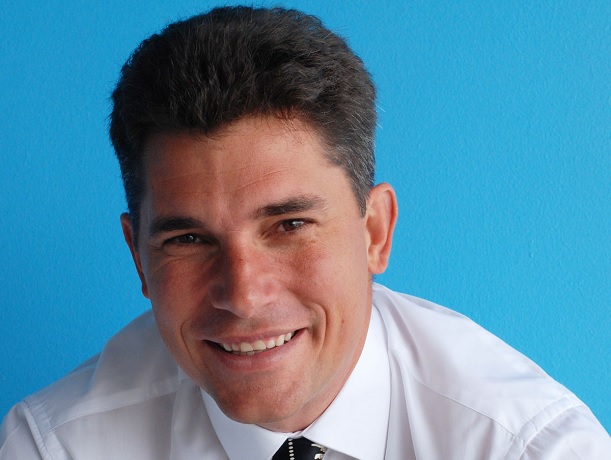 Nokia’s Balázs Bertényi has been appointed RAN Chairman of standards body 3GPP as it looks towards 5G.

The role has responsibility for the radio aspects, functions, requirements and interfaces for all 3GPP networks.

Bertényi, Senior Standardization Manager at Nokia, was elected by gaining a majority in the second round of membership voting.

He succeeds Dino Flore of Qualcomm.

Bertényi said his tenure would “continue progress on specifications for 5G’s new radio technology and enhancements to LTE”.

The elections were conducted at the Service and System Aspects Technical Specification Group (TSG SA#75) meeting in Dubrovnik, with the results set to be formally ratified at the Project Coordination Group meeting in April.

Defining 5G is the major challenge ahead of 3GPP, which provided the standards for the 3G and 4G generations of cellular networks.

The IMT-2020 conference in 2020 will determine the actual specifications for 5G, with 3GPP committed to submit a candidate technology.

3GPP’s SA WG1 recently completed two specifications on performance targets and basic capability requirements for 5G, which have been submitted for approval at TSG SA#75.

The requirements outlined in TS22.261 include support for fixed, mobile, wireless and satellite, a scalable and customisable network, resource efficiency and battery optimisation.

They also include network capability exposure to allow third party service providers to manage network slices and deploy applications in the operator’s Service Hosting Environment, as well as indirect connectivity from a remote UE via a Relay UE to the network.