Nokia Networks and DOCOMO gets high-rise speeds with 5G trial 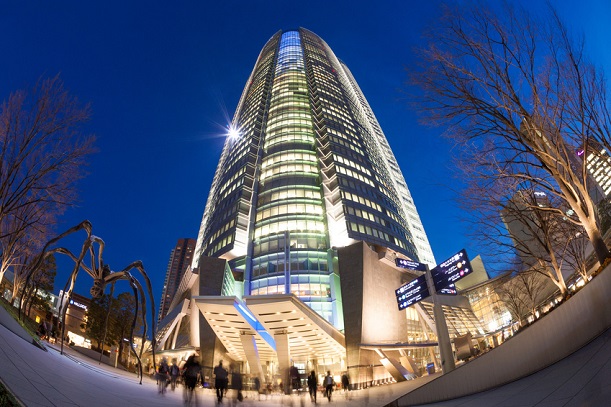 The trial was held in the high-rise Roppongi Hills complex in Tokyo. The companies said the demo marked the first time 5G data had been transmitted in a commercial building posing issues due to non-line of sight connectivity.

Beamforming was used to overcome this, by focusing radio waves in a specific direction. Beam tracking technology was able to steer radio waves according to where the mobile devices were. The trial involved 70GHz spectrum.

A separate trial involving NTT DOCOMO and Samsung saw speeds of more than 2.5GBps achieved within a vehicle travelling at 60km/h.

This trial used a 28GHz high-frequency signal along with beamforming across a large number of antenna elements.

Earlier this week, NTT DOCOMO revealed it was working with Ericsson on testing 5G on its live network by using suitcase-sized prototype radio units.

The first prototype units will be introduced next year.

The Japanese operator also worked with Fujitsu on a multi base station network that enabled speeds of more than 11GBps by using 4.6GHz frequency.

Last month NTT DOCOMO used MU-MIMO in a test with Huawei in what it described as the first “large-scale” demonstration of 5G technology.