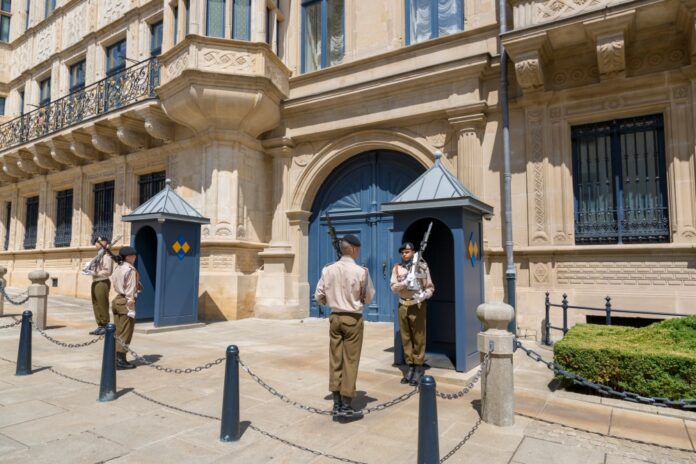 The Finnish vendor has secured the nationwide 5G RAN contract and will deploy its AirScale portfolio including Single RAN.

Nokia announced it has been selected by Proximus Luxembourg in a seven-year deal to supply 5G coverage nationwide.

The company says the strengthens its partnership with Proximus Group following a recent 5G contract in Belgium after Proximus decided to remove Huawei equipment from its networks, as did its arch rival Orange Belgium.

Proximus Luxembourg has been awarded spectrum in the 700Mhz band to provide ultra-reliable, low-latency communication and the 3.5Ghz band for dense urban coverage.

These solutions will enable Proximus Luxembourg to deliver connectivity and capacity benefits to consumers at ultra-low latencies, as well as reducing complexity and increasing cost efficiencies.

Proximus Luxembourg’s infrastructure will be managed by Nokia Software’s NetAct.

The companies say they are delivering on the Luxembourg government’s policy of digitising the country through connectivity, resilient infrastructures and 5G for consumers and business segments including finance and manufacture.

Gérard Hoffmann, CEO of Proximus Luxembourg commeted, “Luxembourg is a very dynamic and competitive market that represents many opportunities in the 5G era across a range of verticals.

“Working together with Nokia we want to encourage consumers and businesses to fully embrace 5G and take advantage of the incredible opportunities it will bring to the country.”