Ofcom backs three spectrum bands for 5G use in the UK 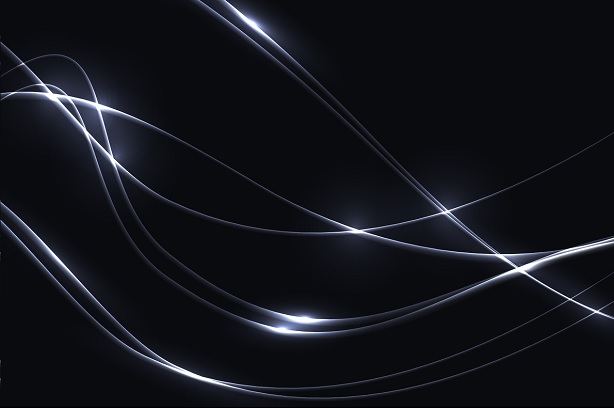 Ofcom has proposed the three primary bands that will be used for 5G in the UK.

In a briefing document entitled ‘Update on 5G in the UK’, the regulator said that the 700MHz, 3.4 to 3.8GHz and 26GHz bands would provide the best opportunity for the UK to benefit from 5G.

It said that it had begun the work of clearing the three bands.

The 26GHz band, which is expected to be important to mmWave frequencies, offers the most credible possibility to establish a global band for 5G, according to Ofcom.

The regulator said it intends to publish a consultation on how to make this band available in the first half of 2017.

Currently, it is used by fixed links and a single Earth exploration satellite service. Responsibility for granting permission to use frequencies between 26.5-27.5GHz lies with the Ministry of Defence.

In the 700MHz band, Ofcom is re-planning the frequencies used by broadcasting services to avoid disruption to these services.

In the 3.4GHz to 3.6GHz band, 150MHz of spectrum has been cleared and will be auctioned later this year, Ofcom said.

Between 3.6GHz and 3.8GHz, part of the band (3605 to 3689MHz) has already been assigned to electronic communications, while a consultation is currently open on the remaining 116MHz.

Ofcom said that it would publish a UK roadmap for 5G later this year.

“We intend to establish our priorities for the different bands, based primarily on UK utilisation, the direction of travel and requirements for other services (other than 5G mobile access) and the chances for global harmonisation,” Ofcom said.

“This may lead to us deprioritising and/or opposing consideration of certain bands for 5G where this use is clearly not in the UK interests.”

5G has been forecast by Cisco to take a 1.5 percent share of global mobile data traffic in 2021, as data usage grows due to increasing use of mobile video and applications such as VR.