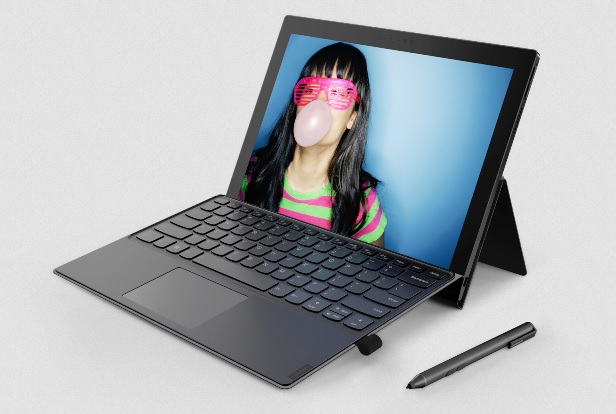 Deutsche Telekom, Swisscom and Telefónica have joined operators supporting a Qualcomm-backed platform to bring cellular connectivity to laptops, as the chipset maker made a plethora of pre-MWC announcements.

Windows 10 devices featuring Qualcomm’s Snapdragon Mobile PC Platform, which allows laptops to connect directly to LTE networks, can now be supported in Germany, Spain and Switzerland. The platform is already supported by EE in the United Kingdom and TIM in Italy.

The chipmaker said it envisages it being used to power VR, digital signage, smart retail and robotics in IoT solutions. It is now available for commercial sampling by device manufacturers, solution providers, and system integrators.

It will sit at the higher end of Qualcomm’s embedded IoT platform range, joining the 410E and 600E products.

The service will bring AI capabilities to  devices, allowing them to provide better responsiveness, improved privacy and increased reliability.

Key components of the software include the Snapdragon Neural Processing Engine, which provides developers with tools to manage workloads on the processor.

It also includes support for the Android Neutral Networks API, allowing developers to access the processor’s functions through the Android OS, and the Hexagon

Wi-Fi was another area of focus in today’s announcements, with a new WCN3998 solution designed to allow manufacturers to support the emerging 802.11ax Wi-Fi standard on smartphones, tablets and notebooks.

The new Wi-Fi product comes after Qualcomm carried out a trial of the latest version of the Wi-Fi Vantage specification, which was launched by the Wi-Fi Alliance in 2016 to allow vendors to offer higher quality services than conventional networks.

It showed up to 10 times faster connection set-up and 30 percent more efficient use of network capacity.