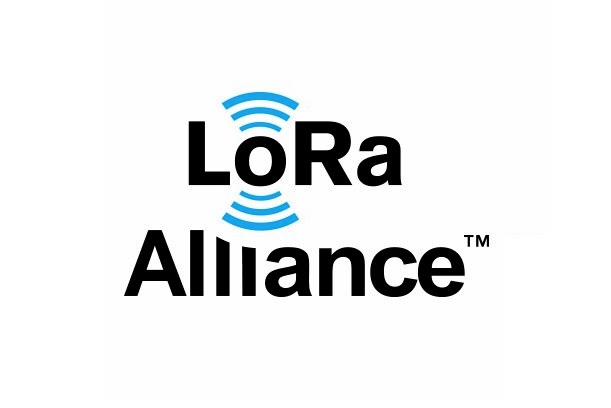 The telcos said the work, which was started by Orange in June last year, opens up the potential for LoRaWAN equipped devices to move between countries and removes the need for enterprises to integrate several IoT platforms and deal with numerous operators to connect devices.

It also brings the unlicensed LoRaWAN technology in line with its licensed counterparts. Advocates of NB-IoT and LTE-M had placed the ability to roam across borders as one of its advantages.

The breakthrough follows the release of LoRaWAN Backend Interfaces Specification in October by the LoRa Alliance. It set rules on how sensor data is passed between different networks.

Orange and KPN used this to set up a roaming interface between their Actility server platforms and successfully tested their devices operating on either network.

Bertrand Waels, Head of Alternative Radio Access at Orange, said: “This first successful LoRaWAN compliant roaming communication in the field is a critical milestone to unlock several key segments of the IoT market by removing the barrier of national borders.

“Our tests in an open collaboration with KPN in the Netherlands and with the support of Actility show that the specifications published by the LoRa Alliance do work reliably in the field.”

Carolien Nijhuis, Director IoT at KPN, added: “Unlocking international markets is a major driver for our customers. We are pleased with this major step, roaming is key to extending our LoRaWAN based IoT services around the globe.”

Last month, fellow LoRaWAN player Proximus said it planned to substantially increase the breadth of its network across Belgium.