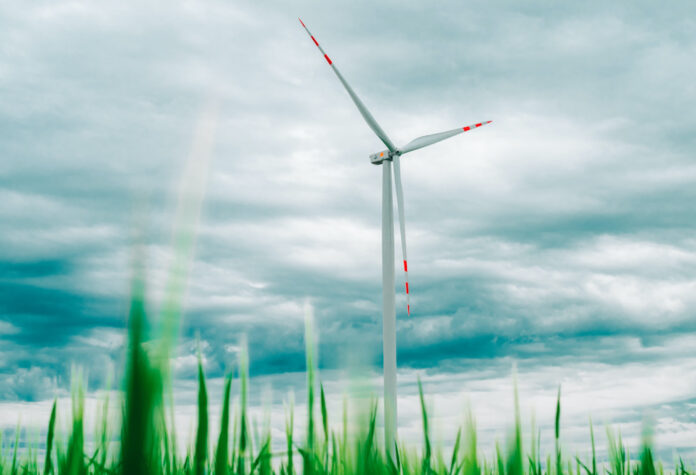 Orange Polska has signed a deal with wind power supplier Enertrag that could create 200 megawatts of power within two years. It claims this would propel it half way to meeting its 2025 target to have cut emissions by 65 per cent within ten years.

The Polish division of French mobile operator group Orange has signed a new long-term power purchase agreement (PPA) with Enertrag to build up to ten onshore wind farms to power the operator’s infrastructure. The new green power source will triple Orange Polska’s current levels of clean power, raising its quota of clean energy sources from nine to 30 per cent of the total power used to run the mobile operator.

Orange Polska currently has two clean energy installations running in Wielkopolska, which meet nine per cent of the company’s annual energy demand. Under the new contract, a new collective of up to 10 turbines will be built by 2024, potentially creating up to 36 MW of power. With a fair wind, these will provide over 120 GWh of energy per year for Orange Polska – subject to weather conditions.

“At Orange, we are constantly striving to reduce our own carbon footprint by managing natural resources and energy efficiently, monitoring their consumption and reducing carbon dioxide emissions related to our operations. Thanks to another wind farm investment, we will be halfway to meet our ambition, set out in our growth strategy, to use at least 60 per cent of energy from renewable sources in 2025,” said Ducarroz.

“With this project we will implement over 200 MW in Poland within two years. It underlines Enertrag’s experience as a provider of PPAs. We look forward to building more wind and solar power plants in the near future,” said Hagedorn.

In spring, Orange announced its climate ambitions, declaring that by 2025 it would reduce its direct and indirect own emissions by up to 65 per cent on 2015 levels. The overarching goal is to achieve net climate neutrality (Net Zero Carbon) by 2040 for both its own emissions and the entire value chain.