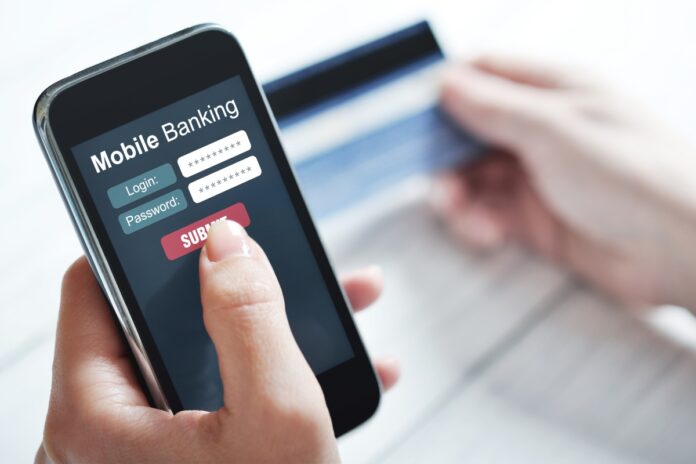 New research by Orange suggests there is a growing appetite among European consumers for mobile banking as trust in traditional institutions falls.

OpinionWay interviewed over 7,000 people in France, Spain, England, Sweden and Romania on behalf of Orange. Banking is a central plank in the operator’s convergence strategy.

The findings revealed that 21% of French respondents already use online or mobile banking. A further 21% said they would be comfortable opening an account with these ‘neo banks’, as Orange calls them.

The operator says these potential customers are at the forefront of a broader movement: a “second wave” for mobile banking.

The study suggests that the profile of these future neo-bank customers is much more representative of the French population. While the first wave consisted mainly of men (63%) from more educated social-professional backgrounds (41%) and holding multiple bank accounts (80%), the second wave is more balanced between women and men. Just 27% were from higher-end professional backgrounds and only 31% hold multiple bank accounts.

In addition, online or mobile banks are seemingly less likely to be viewed as a second bank account: 61% of customers or future customers say they’re ready to use an online bank as their primary account.

Paul de Leusse, Deputy Chief Executive Officer of Orange and Chief Executive Officer of Orange Bank, said, “The democratisation of mobile banking corresponds to what we observe at Orange Bank: customers that are representative of the French population, many of whom tell us that by enabling them to open their account in an Orange store, we helped them take their first step towards digital banking.”

The findings on digital banking come against a backdrop of related trends, showing that mobile is becoming more central to consumers’ interactions. The survey found that 57% of French people and 83% of Spanish respondents said that mobile will be the most common form of payment in shops within five years.

Almost half (49%) see the internet and social networks as the primary sources of information on banking services, on a par with the traditional branch advisors. In Britain and Sweden, 70% and 69% respectively see online tools as their primary source of information ahead of their financial advisors.

In France, 56% believe that their human adviser is useful, but 92% of them believe that the banks place their own interests above those of the customers. In this context, 43% say they have never even met their advisor and 51% say they can do without one. Half of French people say they are ready to use artificial intelligence to communicate with their bank.

The evolution of mobile banking

Paul de Leusse said, “The relationship with the bank is changing; customers have become more uninhibited and autonomous due to a growing mistrust of banking institutions, while digital services, social networks and artificial intelligence now give the French a direct means to manage their money themselves.”

He added, “This study confirms the intuition that prevailed in the creation of Orange Bank. Money has become a consumer product like any other: customers want to regain control and are using digital tools to achieve this. We hope to contribute to the evolution of the banking sector, which has for too long been considered as a case apart from major consumer trends.”