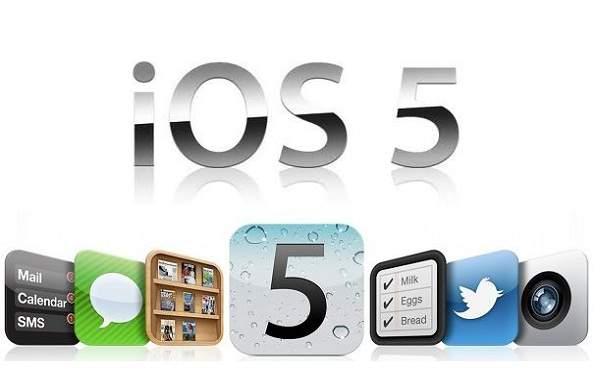 Over-the-air updates to mobile operating systems are in danger of harming the performance of mobile networks, especially at peak times, according to data optimisation specialist Flash Networks.

Operating system upgrades typically consist of functionality and security patches that are distributed at scheduled times over global mobile networks. For example, Microsoft accumulates security patches over a period of one month and then dispatches them all at once on “Patch Tuesday”, the second Tuesday of each month. Microsoft also releases other smaller updates on a daily or bi-weekly basis. Normally pushed out in the background without any intervention from the subscriber, this distribution creates a block of network data of up to 10 MB per user that moves simultaneously “over the air” while connected to the network. This burst in traffic can bring networks dangerously close to full capacity if the upgrades coincide with busy hours, such as commuting times, or popular browsing times late in the evening.

After one Patch Tuesday, it was discovered that for one European operator the amount of network bandwidth consumed by operating system upgrades rose from 3.7% to 18.2% of total bandwidth, coming second only to YouTube, which burned up 29.2% of network bandwidth. Similar results were discovered in the US where Windows updates increased upgrade traffic from 4.5% to 20%, an increase of more than four-fold.

In a few other cases observed by Flash Networks’ systems, the network bandwidth required to deliver an Android software upgrade climbed, on certain days and hours, up to 15% of total traffic and exceeded the bandwidth used for watching YouTube videos. In addition, the scheduled delivery of the upgrade during a quiet period in one region coincided with the peak period of another, bringing the network there close to full capacity.

Flash said that it expected OTA upgrades to be “dramatically increased” in the near future by the availability of Apple iOS5 OTA operating system upgrades.