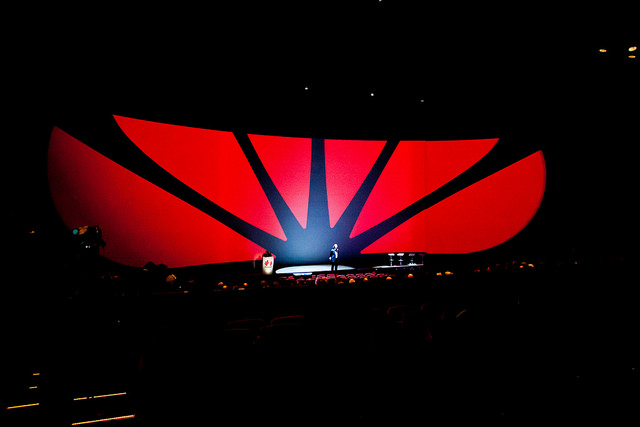 Poland’s internal affairs minister, Joachim Brudziński, has called for the EU and NATO to take a “joint stance” on whether to exclude Chinese equipment vendor Huawei from their markets.

The call comes after one of Huawei’s employees, Wang Weijing, was arrested in Poland on spying charges. A former Polish security official was also arrested. Wang has since been sacked, with Huawei distancing itself by saying his “alleged actions have no relation to the company”.

Its statement read, “In accordance with the terms and conditions of Huawei’s labour contract, we have made this decision because the incident has brought Huawei into disrepute.”

Speaking to broadcaster RMF FM, Brudziński said: “There are concerns about Huawei within NATO as well. It would make most sense to have a joint stance, among EU member states and NATO members,” The Guardian reports.
“We want relations with China that are good, intensive and attractive for both sides,” he added.

Huawei, the world’s biggest telecoms equipment producer, is facing growing scrutiny over its relationship with the Chinese government. Countries including the US, New Zealand and Australia have moved to block the use of Huawei’s equipment in their 5G networks, and EE in the UK has begun removing Huawei’s equipment from its 4G network.

In December, Huawei’s CFO, Meng Wanzhou, was arrested in Canada over possible violation of US sanctions against Iran.

Huawei: “We are part of the solution, not the problem.”

Last month, the EU’s technology commissioner, Andrus Ansip, said the EU was right to be concerned about the operations of Huawei and other Chinese companies.
Ansip said his main concerns centred on the nature of Chinese technology companies’ relationships with the country’s intelligence services. He noted fears around possible access to encrypted data through mandatory back doors, for example.

Responding to this, Huawei said at the time: “We categorically reject any allegation that we might pose a security threat.

“We are part of the solution, not the problem. Huawei has never been asked by any government to build any backdoors or interrupt any networks, and we would never tolerate such behaviour by any of our staff.”

The statement added that cybersecurity was Huawei’s top priority and said it needed to be addressed at a global level without the exclusion of any company based on their country of origin.