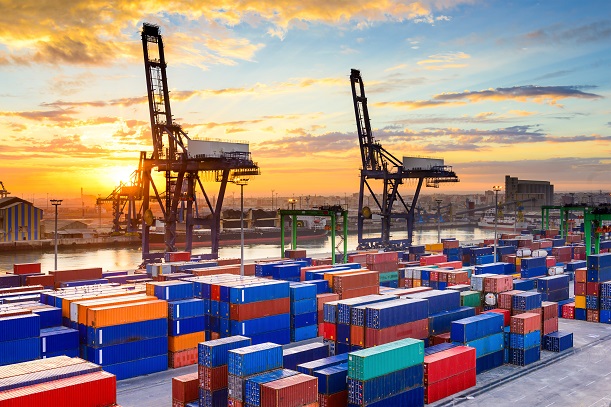 The Port of Kokkola and Ukkoverkot, a private wireless LTE operator, have signed a four-year agreement with Nokia to develop and operate a private LTE network.

The port will use the digital platform in its own operations and assume the role of a ‘micro-operator’ offering private wireless network connectivity to local companies within the port.

Industries with strategic importance, such as ports, are increasingly using micro network connectivity on its own radio frequency so that the infrastructure can be tailored according their needs for capacity, usability and coverage.

Port of Kokkola, which is the third-largest general port in Finland, has massive data transfer needs across its various operations, which include security, device service and control systems, rescue and other vehicles as well as the steering of port functions.

Jyrki Roukala, development manager from Port of Kokkola, said, “It’s challenging to create data transfer channels in the vast port area. At first we considered using Wi-Fi, but an LTE network is superior thanks to its security, reliability and pervasive coverage. At the same time, we can commercialise our network by offering slices to other actors in the area.”

Jouko Tuppurainen, director, Ukkoverkot, commented: “One benefit of this platform is the opportunity for our customer to become a micro-operator as it scales according to their digitalisation strategy.”

ABI Research recently predicted that the private LTE market will be worth $16.3 billion (€14.34 billion) by 2025. Private LTE is tipped to be the foundation for 5G services in vertical markets such as healthcare, transport and logistics, manufacturing, smart venues, smart cities, and oil and gas.

The analyst house noted that specialised network vendors such as Redline Communications and global vendors like Nokia are already betting on private LTE for growth. Further, companies such as Boingo Wireless and Amazon are also being attracted to the market.

However, the report also found that, with few notable exceptions such as Deutsche Telekom, mobile operators are hesitant to fully commit to private LTE because they see it as a threat to their core business and investments.