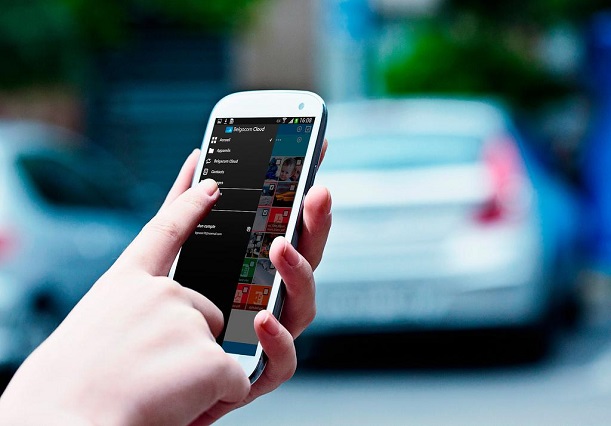 Proxmius is planning to launch a LoRa-based Internet of Things network in major Belgian cities this year, with plans to expand it nationwide and into Luxembourg in 2016.

The operator will be the first to launch an IoT network in the country, which will sit alongside its fixed and mobile networks.

It is already testing applications, such as sensors that can measure when offices and toilets need cleaned. It is also looking at tracking traffic flows across university campuses, ports and cities.

It said other possibilities would be energy or water monitoring in the home, as well as giving doctors the ability to monitor patients remotely.

Proximus joined the LoRa Alliance in January 2015, an organisation that aims to develop standards for low frequency, interoperable IoT technology.

LoRa has a capacity of up to 50Kbps and operates at low frequencies, between 868MHz and 900MHz. Proximus said the technology can provide up to 10 kilometres of coverage outdoors and a few kilometres of indoor coverage from a base station. The sensors can also last more than five years without needing to be recharged.

The operator said in a statement that the IoT strategy would help it return to growth. Its Q1 net profits were down by a third.

Meanwhile, new research from Strategy Analytics said 30 percent of businesses globally have already started a limited IoT deployment. A third said they were planning to do so, with a quarter saying no plans were in place.

Laura DiDio, SA Director of IoT Strategies Enterprise Research and Consulting, commented: “The survey results show that enterprise interest in IoT is high, driven by the need to address and solve pragmatic business issues. But it’s equally clear that organisations are still assessing the myriad offerings and specific integration and migration strategies.”

Last month, KPN, Orange and Swisscom were the operator backers of a new LoRA player, which is also aiming to play in the smart city space.

However, a conference in London this week expressed scepticism about whether operators could play in the smart cities space, with some speakers arguing they were too cumbersome.