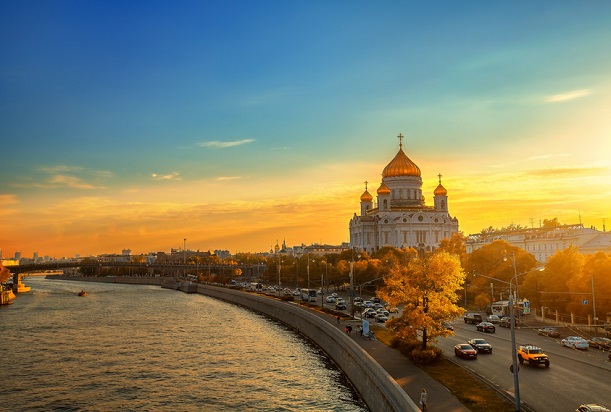 Announcing the deal at this week's Mobile World Congress, MTS said the upgrade had increased data speeds by around 20 percent.

The Moscow leg, covering the wider Moscow region, represents the first phase in a broader rollout of SON functionality in the Russian Federation. MTS will deploy the same technology for its LTE network in the Moscow region later in 2016, and then optimise heterogeneous networks, including its small cells.

Similar systems will be deployed in other parts of the Russian Federation thereafter, it said.

“MTS is the first Russian operator to adopt and fully deploy a SON solution. It significantly improves the network performance and directly impacts our subscribers’ experience,” said Andrei Ushatskiy, Vice President, and Chief Technology and Information Officer at MTS.

“When used under heavy loads, Cisco’s SON solution helped to increase data speed on average by 20 percent and network availability by 25 percent, and decrease dropped calls by about 10 percent.”

SON technology automatically analyses a network’s load and performs proactive adjustment of its parameters, while adapting capacity in line with changes in subscriber traffic.

Cisco said its SON solution is now optimising over a million cells in 3G and 4G networks around the world. Its SON pilot project has been deployed in Sochi, on the Black Sea, since Winter 2014.

Elsewhere at MWC, Cisco has launched a new a virtualisation solution it claims will reduce network investment and running costs by as much as 40 per cent.

It has also showcased multi-vendor NFV with Orange and Nokia, confirmed work with Ericsson and Intel to develop and trial the industry’s first 5G router, offering speeds of 1GBps, and engaged with Ericsson as part of a deal to overhaul 3 Italia’s IP backbone network.