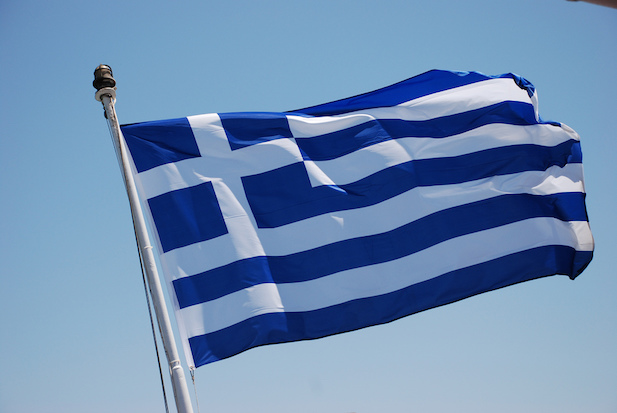 Cosmote has completed a trial of "super dual band" microwave backhaul on its network, which it said could help meet long-term increases in mobile broadband use.

The Greek operator worked with Huawei on the trial, which was first launched in January. It said it needed to find a way of improving on conventional microwave backhaul, which has issues meeting multi-giga bandwidth over long distances. To overcome this, throughput links need a variety of different types of hardware, large antennas and spectrum, which causes a drag on an operator's total cost of ownership.

Huawei's alternative brings together the 6-42GHz band with the E-Band (71-86GHz), which it said offers increased protection to operators through link aggregation and "advanced quality of service mechanisms".

By aggregating traditional mobile frequencies together with the large capacity E-band, Huawei said it could guarantee transmission over distances of more than seven kilometres.