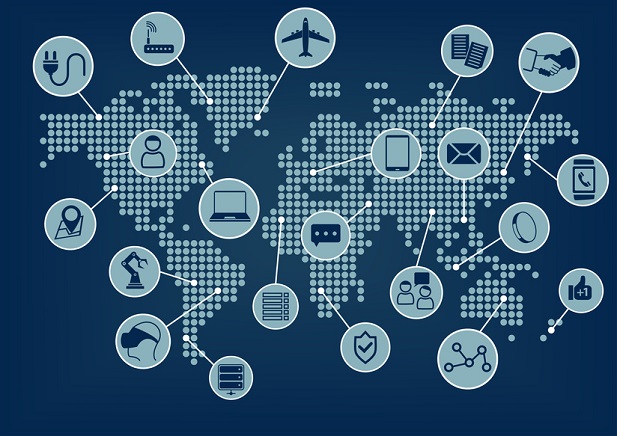 The zigbee alliance has attempted to unify the diverse Internet of Things ecosystem by launching a universal language that allows devices to talk to one another.

The alliance used this week's CES to launch dotdot, a common application layer which it said reduces complexity within the ecosystem and moves the IoT away from single-vendor systems.

Currently, the likes of Bluetooth can only talk to other devices using the same tech but cannot break out of their own ecosystem to communicate with NB-IoT products, for example.

zigbee said the common language of dotdot gives developers a platform to build upon and will ultimately be compatible with IoT devices across any technology. It said more kinds of connectivity will be brought into the embrace of the common application layer in the coming months.

The alliance said the technology is supported by its membership of more than 400 companies. It will use this week's CES in Las Vegas to demonstrate how zigbee products can be interoperable with those of Thread Group's IP-based IoT networks.

Tobin Richardson, zigbee alliance President and CEO, said: “dotdot represents the next chapter in the zigbee alliance’s continued commitment to create and evolve open standards for the smart networks in our homes, businesses and neighborhoods. The application layer that is the core language of zigbee devices has driven significant growth in the IoT.

"Recognising the opportunity to multiply that growth for members and the industry, market leaders within the alliance have come together to transform it into a universal language for the IoT, making it available to everyone, everywhere, across their network of choice.”

The alliance said more details about dotdot, including certification and specifications, will be revealed in the coming months.

Meanwhile, Telefónica will work on bringing NB-IoT to markets across Europe and Latin America, after signing a memorandum of understanding with Huawei.

Trials of the technology have already started and commercial launches are mooted for later this year. In a statement, both companies said the memorandum marked a period of "comprehensive collaboration".

Elsewhere, Vodafone Germany has deployed a fully integrated NB-IoT system at its Open Lab in Dusseldorf ahead of commercial deployment of the technology.

It has worked with Nokia and IoT technology provider Telit on the system, which showed how NB-IoT could be used to send information from a gas meter to energy companies. The system will be open to other device manufacturers and developers to improve the NB-IoT ecosystem.

Luke Ibbetson, Head of Research & Development and Technology Strategy for Vodafone Group, and Chair of the GSMA NB-IoT Forum, said: "NB-IoT will be commercially available from early 2017 and, because it has strong support from across the telecoms industry, will be the technology used to connect millions more things to the Internet.

"We are very pleased to make the Vodafone Open Labs available to companies that want to exchange ideas and to develop and test connected products and services powered by NB-IoT."

Roberto Loiola, Global Customer Business team head at Nokia, said: "The trial with Telit showed how NB-IoT is perfectly suited to manage a network comprised of devices and sensors from multiple vendors."