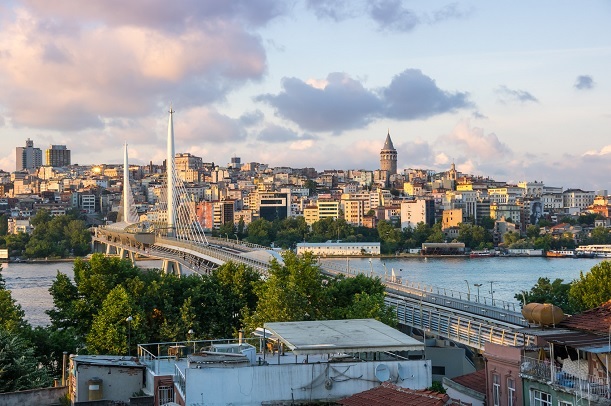 Vodafone Turkey has selected NEC to deploy small cells to key venues and business premises to boost its indoor LTE performance in the country.

NEC will make use of an enterprise radio access network (E-RAN) platform from SpiderCloud Wireless, as part of the deal.

It also includes a centralised services node, hosted in a Vodafone data centre, which enables up to 100 radio nodes to be placed in multiple locations, and single radio node deployments at small venues, without requiring on-site service nodes.

The SpiderCloud platform features ‘zero-touch’ configuration, with the radio node activated as soon as it is plugged into the IP network.

NEC said the platform’s flexible architecture will enable Vodafone Turkey to deliver superior a 4G performance at any indoor space, including smaller buildings, and sites featuring hard-to-penetrate materials like stone.

Costa Tsourkas, Head of Business Development for small cells at NEC Europe, added: “Business, industrial and social applications are increasingly reliant on robust and ubiquitous wireless networks that can deliver both high-throughput and low latency – not only outdoors, but increasingly inside commercial and public spaces and homes – with small cells.”

Increasing support for unlicensed spectrum technologies, including LTE-LAA and Wi-Fi, will help the global indoor small cell market achieve revenues of $1.8 billion in 2021, according to ABI Research.

The idea is to use AI to assist operators in their deployment of small cells and expansion of backhaul capacity, as they also maintain their legacy macro cells.

NEC said the new AI-based solution enables operators to be more flexible in their network construction, and to respond to changeable environmental and behavioural scenarios.