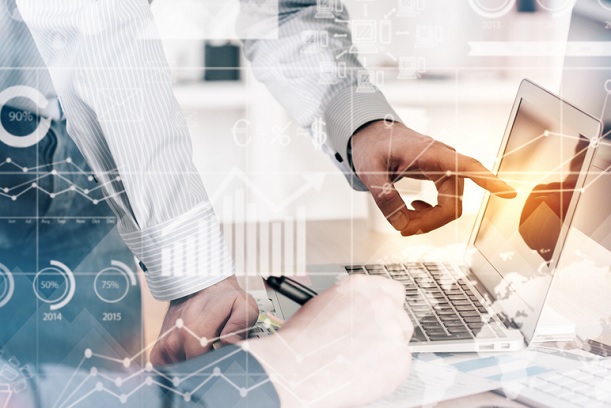 Altice is to virtualise its global mobile network after French subsidiary SFR booked lower costs and improved customer service in partnership with Cisco and Red Hat.

The operator said it and Cisco were working together on a long-term project to build a holistic NFV platform. Altice hopes this will speed up the time to market for new services and boost its turnover and customer retention.

SFR has been leading the project with a NVF platform solution, architected to support multiple vendors, co-engineered by Cisco and Red Hat. It is based on Red Hat’s OpenStack Platform in combination with Cisco’s networking, virtualisation and data centre compute solutions.

Philippe Le May, SFR’s CTO, said the platform had already improved workflows, allowing its teams to be more agile in the way they collaborate and ending organisation silos, and capex efficiency and cost control through greater automation.

He added that it had also offered shorter solution deployment time given it the agility to provide new services and through its ability to flexibly and rapidly scale to deliver on the “virtualisation promise” had boosted operational excellence.

“NFV is a reality at SFR,” Le May said. “We are focused on innovating faster and taking bold leaps to transform our network operations, providing our customers with experiences beyond mobile that no one else can match.”

SFR said it had an “aggressive” roadmap in place for this year to virtualise additional mobile services.

“With 50 percent of the mobile traffic already running on our virtualised platform and 80 percent planned by the end of 2017, we are well under way in executing on our strategy,” it said.

It added that the successful implementation gave Altice the “justification to consider similar virtualisation deployments throughout its operating companies”.

This transition, it said, could also help Altice converge all mobile packet core services spanning 2G–4G networks into a single virtualised solution, and “prepare a smooth transition toward 5G”.