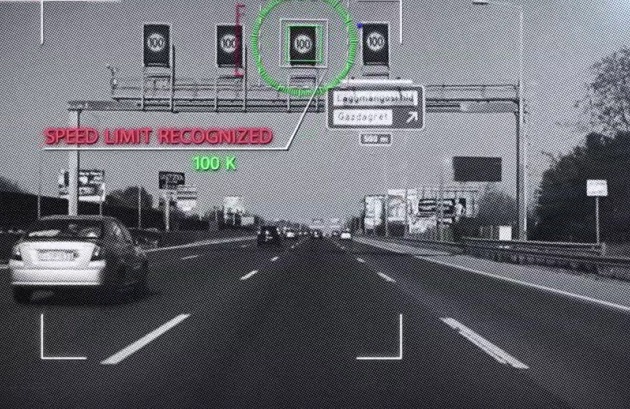 US chipmaker Intel has bolstered its connected car capabilities with the acquisition of Mobileye.

Intel’s Automated Driving Group, including its technologies and personnel, will be integrated into Mobileye, which will retain its own branding.

The transaction is expected to close within the next nine months. Until then, the two companies will operate as separate entities.

Intel said that the acquisition would allow them to tap into the vehicle systems, data and services market, which it claims will be worth up to $70 billion by 2030.

“The combination of Intel’s high performance computing and connectivity solutions with Mobileye’s best in class computer vision technology will put us in a position to accelerate innovation for car-makers and lead in delivering the technology foundation for highly and fully autonomous driving,” said Intel CEO Brian Krzanich.

The Chief Executive also said that the company plans to build solutions around the data that will be generated by connected cars.

Progress in the connected car space is being driven by an increasing number of partnerships and acquisitions.

Mobile World Congress 2017 saw several trials including one by Huawei, Vodafone and Audi to demonstrate connections between vehicles, people and roadside infrastructure. Telefónica and Ericsson also collaborated on what they described as the world’s first 5G-powered remote driving demo.

Meanwhile, Samsung this month completed the acquisition of HARMAN, intended to boost its presence in connected technologies markets including the automotive industry.