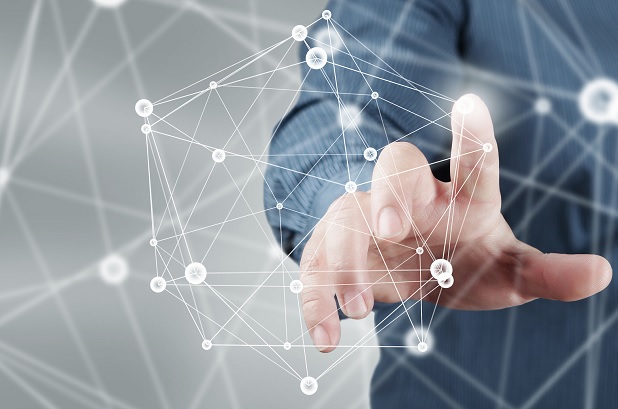 JAD's aim is to demonstrate how network functions virtualisation and open interfaces can enable faster and better service innovation while deploying fewer resources, the companies said.

They added they wanted to meet operators' desire to deliver rapid service innovation, and streamline and automate its processes through enhanced virtual network functions deployed onto their networks.

Its VisionWorks service assurance controller integrates with other components of the JAD platform through an open framework. It "passes" virtual network functions by putting them through an automised test before deployment.

Sean Yarborough, Senior Director of Marketing for Spirent’s Lifecycle Service Assurance segment, said: “Working with the JAD team, we have shown how virtualization and open interfaces can be leveraged to design, validate and deploy service enhancements dramatically faster.

Elsewhere at the event, an HPE executive warned it was people and a lack of skills, rather than technology, that could hinder the ultimate potential of virtualisation.