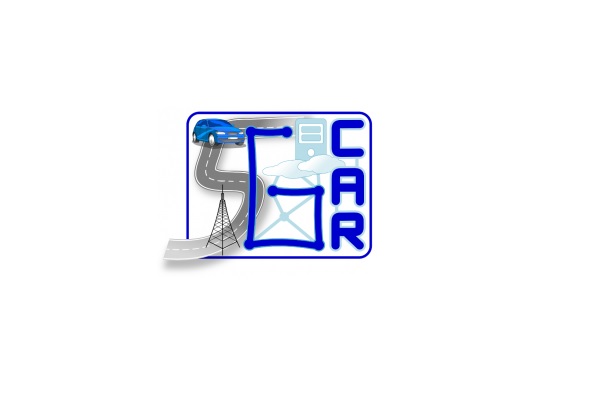 An Ericsson-led telco consortium has been backed by the European Union to develop 5G architecture for connected cars.

Its aim is to develop vehicle-to-everything high reliability and low latency services.

The project has been selected as part of Phase 2 of the EU's 5G Infrastructure Public Private Partnership (5GPPP), along with 20 other initiatives.

The EU has devoted €154 million to back projects such as 5GCAR to research 5G's potential across different verticals. Other projects include the exploration of smart cities, undeserved areas, network slicing, and small cells.

Franck Bouetard, Head of Ericsson France, said: "The European funding granted to our 5GCAR project is a major step, as it will allow our initiative to further develop in order to meet the market needs by 2020. Having such projects in Europe is key in this worldwide race, as it will secure additional business and employment in the continent in the future."

Orange, Ericsson and PSA launched a 5G project that promised to test vehicle-to-vehicle and vehicle-to-everything tech at this year's Mobile World Congress, which saw a number of other connected car trials.

Earlier this month, Telefónica became the latest telco to join the 5G Automotive Association, a collaboration between operators and car makers including the likes of BMW, Daimler, Ericsson, Qualcomm and Vodafone.

Its aim is to define connected car use cases, lead standardisation and launch research and development projects and trials.

Separately, in April the European Union pledged €50 billion to speed up the standardisation of 5G and the Internet of Things, as well as fund "large scale" connected car pilots.