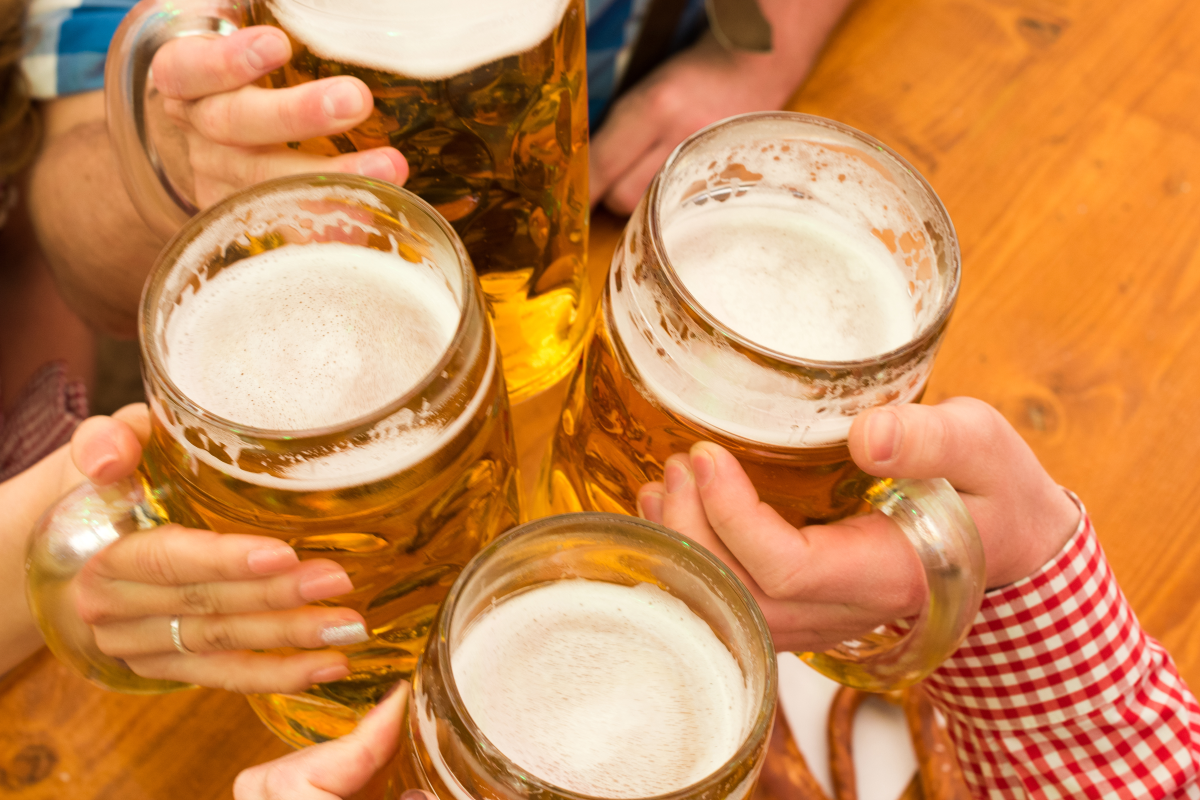 Germany's mobile operators face a spike in demand on their mobile networks in Munich this week as beer lovers descend on the city for its annual beer festival and two of them, Vodafone and O2, have been vocal about their plans to provide additional mobile coverage for the event.

Oktoberfest, which began on Saturday and will run for a fortnight, attracts around half a million visitors per day, which means the festival area alone requires the kind of mobile coverage usually deployed in a medium-sized city.

Vodafone said it has built a temporary infrastructure at the site, known locally as the Wiesn, that effectively mirrors that of the region's second-largest city, Nuremberg.

The telco has deployed 18 base stations at the Wiesn, all with fibre backhaul. Such a sizeable rollout of technology, even on a temporary basis, required detailed planning, with Vodafone's technical staff looking at usage statistics from the previous festival coupled with data on the evolution of mobile services to determine the location of cell sites and capacity required.

"In addition to the existing 16 temporary base stations [deployed in 2017], we have set up two more this year and can thus offer our customers an even better network at the Oktoberfest than last year," said Karsten Fuchs, regional manager for technology at Vodafone's South branch, in a statement.

O2, meanwhile, said it carried around 40,000 gigabytes of data at last year's Oktoberfest and expects a hike of up to 20% at this year's event.

As such, it began constructing its Wiesn network during the summer because, like Vodafone, it noted that it is effectively rolling out enough temporary infrastructure to cover a city of around 100,000 people.

Several dozen control cabinets, antennas and cell towers arrive by truck to be assembled on the site, in addition to many kilometres of cable, the operator said.

Bosch to deploy 5G in its 250 plants worldwide