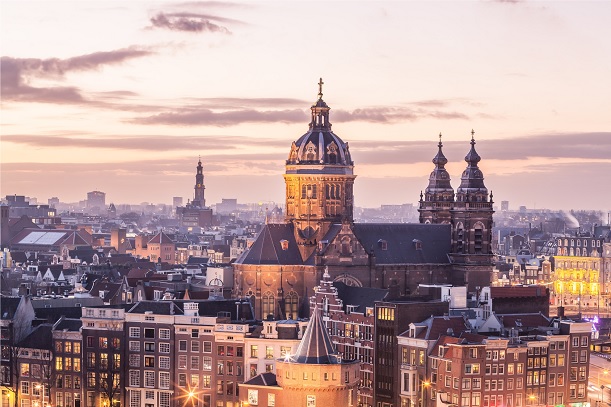 Deutsche Telekom’s T-Mobile and Tele2 have completed the merger of their Dutch operations. T-Mobile says the move kicks off “an exciting year” in which its immediate focus will be on rolling out 5G in the Netherlands and eliminating digital inequality.

Under the deal, worth €190 million (£171.26 million), Tele2 Netherlands is being absorbed by T-Mobile in the Netherlands, with Tele2 retaining a 25% stake.
"Søren Abildgaard, CEO, T-Mobile Netherlands, said 2019 will be: “A year in which we will turn the telecom sector on its head to offer the customer even more choice, so we [can’t] wait a day longer to fulfil our promises to the Netherlands."

The acquisition was first announced in December 2017, and the proposals underwent an “in-depth” investigation by the European Commission (EC) regarding the impact on competition. The EC gave its approval in late November. Anders Nilsson, President and CEO of Tele2, said the “merged company will accelerate competition and investments in the Netherlands."

T-Mobile activated its first 5G antenna in Amsterdam in 2017 and is aiming to roll out 5G across the Netherlands by 2020. The company is also rolling out optical fibre to 2 million households and businesses – it plans to launch fibre optic services for 30,000 households and 3,000 enterprise customers in The Hague in the first half of 2019.  Abildgaard said, "The Netherlands must be 'glazed' more quickly. KPN and VodafoneZiggo have done very little for a long time here. We want to make pace and start now in The Hague. With this, we give immediate effect to one of the promises we have made recently. We do what we promise. And we are happy that our competitors also take their responsibility and start investing in faster internet. That will ultimately benefit the whole of the Netherlands."