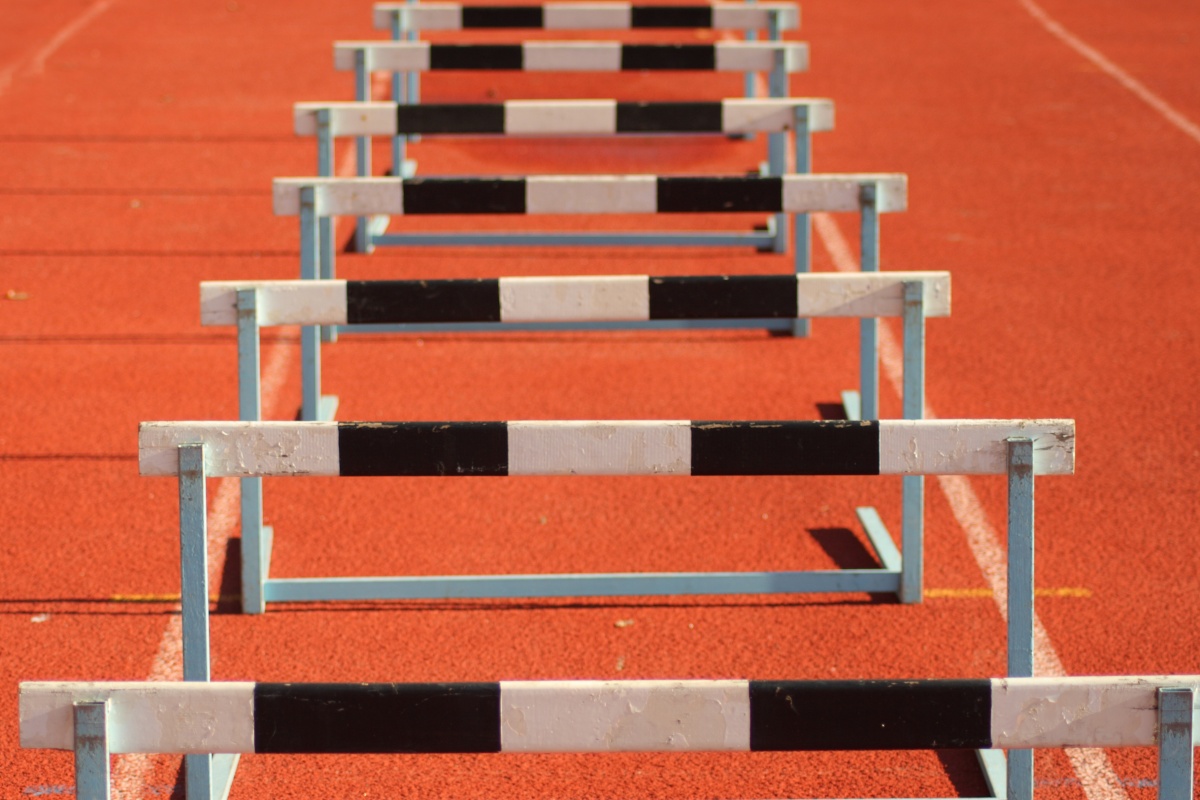 The US Department of Justice (DoJ) might be a hurdle too far for the proposed merger as it demands plans for fourth operator.

It is understood that the US Department of Justice wants further assurances and actions from the US arm of Deutsche Telekom (DT), T-Mobile, and its rival Sprint before it will approve their merger.

The two announced their intention to merge in April 2018.

The approvals process for the $26.5 billion (€23.8 billion) merger has been particularly long, but is key to Deutsche Telekom, because T-Mobile is providing much of the group’s growth.

Earlier in May, the Chair of the US regulator, the Federal Communications Commission (FCC), Ajit Pai approved the deal in principle, on condition that the merged entity would sell Sprint’s pre-paid business, Boost Mobile.

Pai still had to get the backing of the rest of the FCC’s board.

Also, Pai’s stipulation has not satisfied the DoJ antitrust concerns – that three national networks instead of four ultimately will result in less choice and higher prices.

It seems it is pushing for them to part with other brands they own – Metro by T-Mobile (formerly MetroPCS) and Virgin Mobile.

According to Reuters, Boost Mobile is worth $3 billion and potential buyers are circling, including Q Link Wireless and FreedomPop, both of which are MVNOs.

Previously, AT&T’s attempt to buy T-Mobile in 2011 was blocked on anti-competitive grounds.

In its home market, DT is locked in record-breaking auction for 5G spectrum which is in its eleventh week with the bids collectively surpassing €6 billion.
.