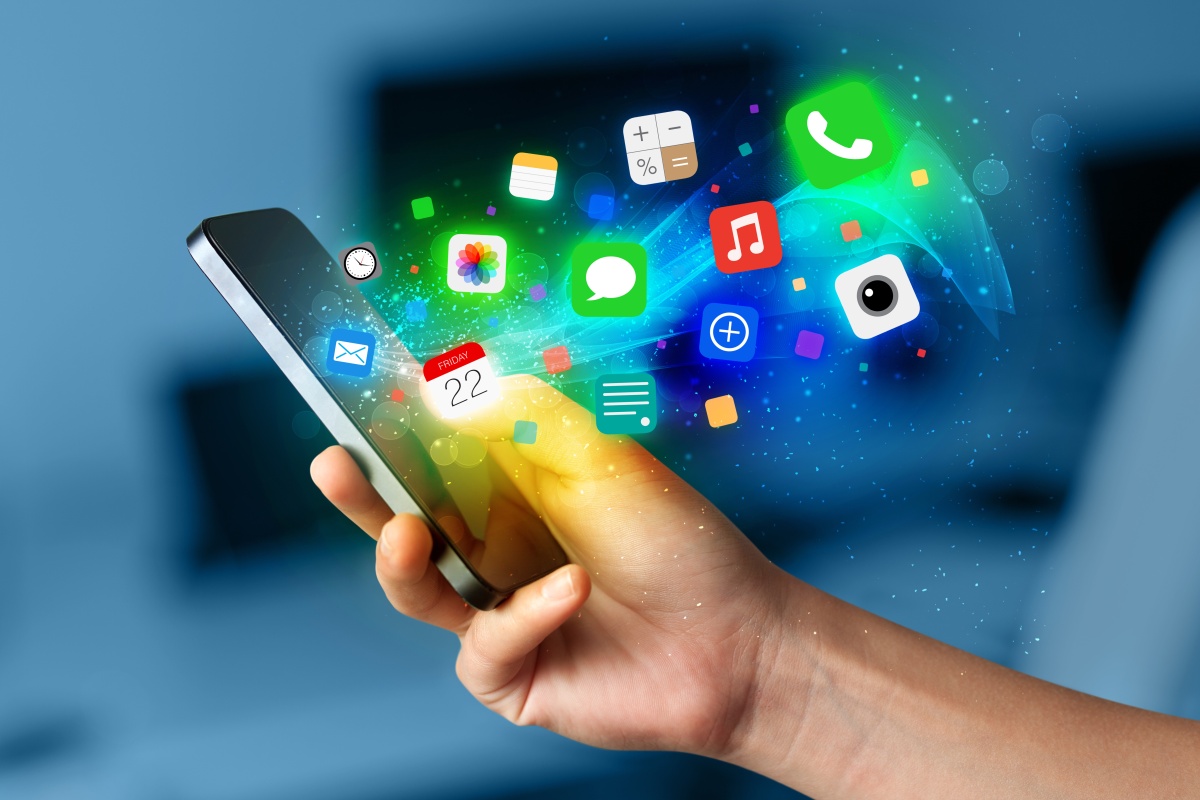 The search giant argues Huawei will produce a hybrid version of Android and increase security risks, according to a report.

The Financial Times [subscription needed] says that Google is arguing that blocking Huawei from Android updates is a national security issue because software on Huawei phones – it is the second largest maker of smart phones and shifted 200 million handsets last year – would be more susceptible to being hacked, including by Chinese authorities.

Huawei phones are not available in the US, but anyone with a Huawei phone anywhere else in the world could communicate with a US citizen's mobile.

The Chinese company has already stated it could develop its own software and ecosystem "very quickly".

Even assuming Google succeeds in its quest to continue providing Android to Huawei phones, it is possible that Huawei might well develop its own anyway to guard against sudden changes of fortune in the future.

Would consumers care about a 'hybrid' operating system? Huawei's handsets are widely perceived to be superior to many more expensive models in terms of battery life and cameras, for example.

Also the public's perception of big tech's behaviour is pretty poor on many fronts, including how the platforms obtain, use and grant access to individuals' data.

Also, the Justice Department is taking on antitrust investigations related to Apple and Google, and the EU fined Google €1.5 billon a few months ago for anti-competitive behaviour regarding advertising,

This is in top addition to the fine of over €4 billon handed down by the EU to Google last year for forcing smartphone producers to use its operating system.

In 2017 Google was fined €2.4 billion by the EU for abusing its market power, by ensuring its comparison service topped the list of search results.

Hence consumers – and other parties – might welcome an alternative.

And perhaps this is the true big fear behind Google's ostensible support for Huawei: if the Chinese firm develops its own version of the operating system and an alternative to Google Play, then Google will lose a huge slab of income from its app store.

Google has a stay of execution regarding its dealings with Huawei from the Trump Administration. It is certain Huawei is using that breathing space to prepare for all eventualities.